Expulsión! Dance Riot is a set of dance pieces inspired by the essay “Discipline And Punish: The Birth Of The Prison”, published by Michel Foucault in 1975. It is constructed through the gaze of a freethinker on a text that heralded the global short-circuit of current societies, analyzing the new ethics of confinement and the operative diffusion of its rules and models, even aesthetic, to other systems of subtle repression and today omnipresent outside prisons: the arrival of a crueler world where justice and decency morality are postponed in the face of the urgency of finding equivocal and easy solutions.

Expulsión! Dance Riot poses an imaginary prison, where fiction and reality intersect to show the great conflicts between the individual and the social being. Where cultural clashes, migration, relations of power and submission, the fragility of human rights in the face of the banality of evil and the absence of meridian utopias confront the misunderstood physical essence of being: its fears and desires, its strength and hope, their loyalty or distrust, their spiritual rituals... It is, as Foucault himself mentioned, the certification of the soul as a prison for the body, and the explanation of the barriers that we ourselves create to try to eliminate what we consider dissidence, which is no more than a different hope of individual freedom.

Expulsión! Dance Riot uses the stage and the body of its dancers, a sort of arcane unifying movement in its broadest form, as a political and cultural weapon, to force a hopeful reflection on the public, as a balm or healing ritual, from where to try to overcome that infinity of doubts and unanswered questions that the present offers us today. 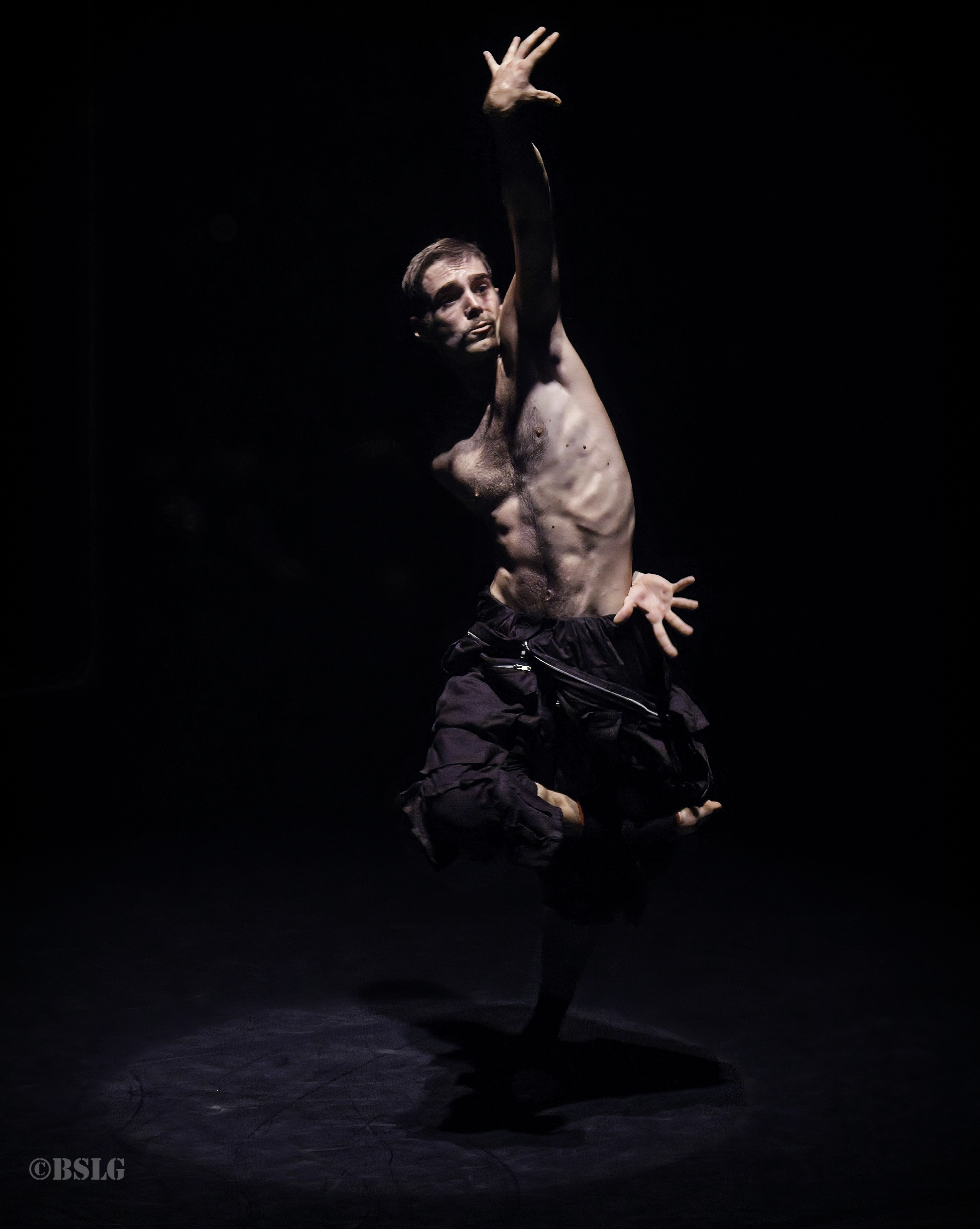 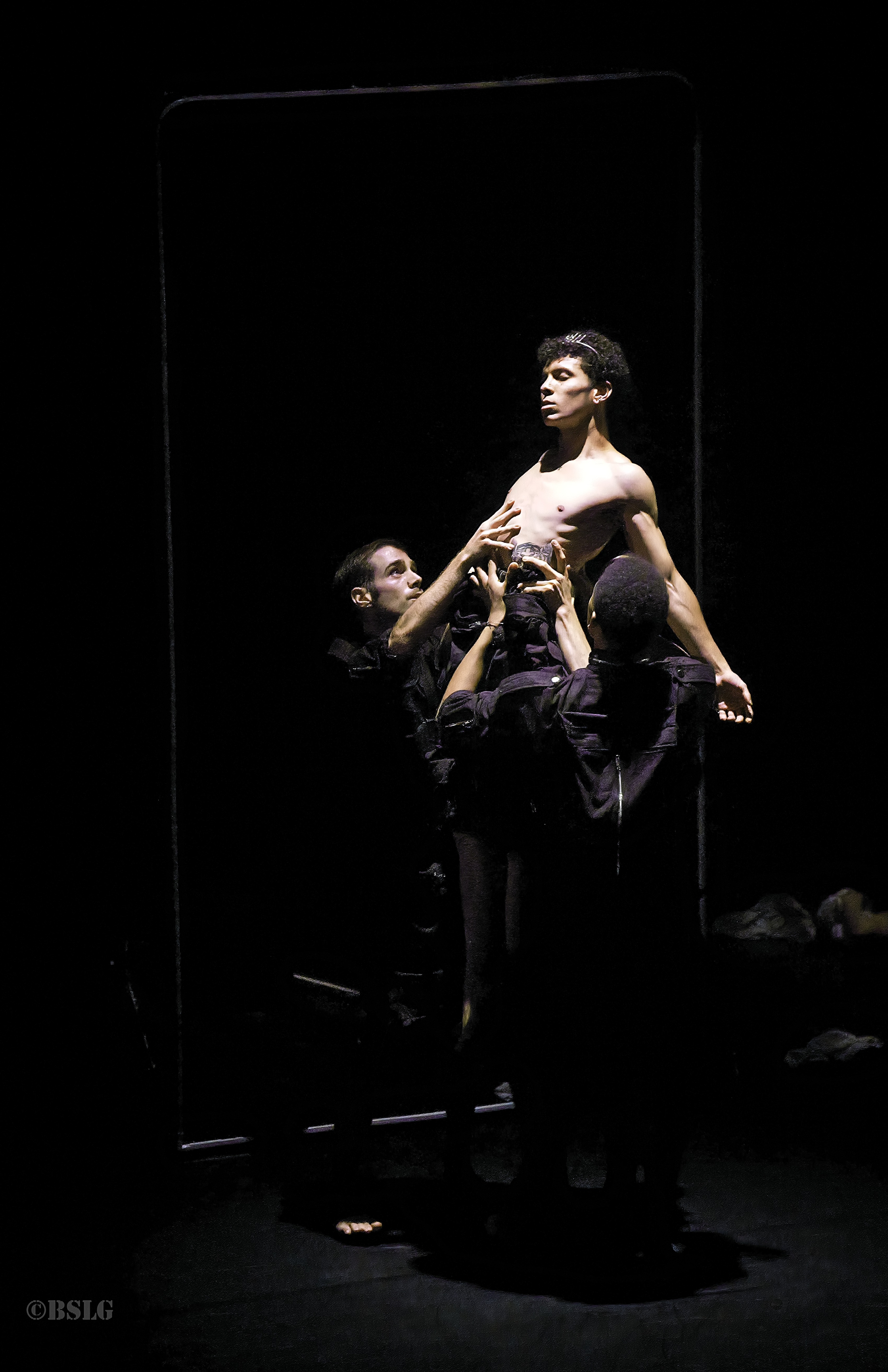 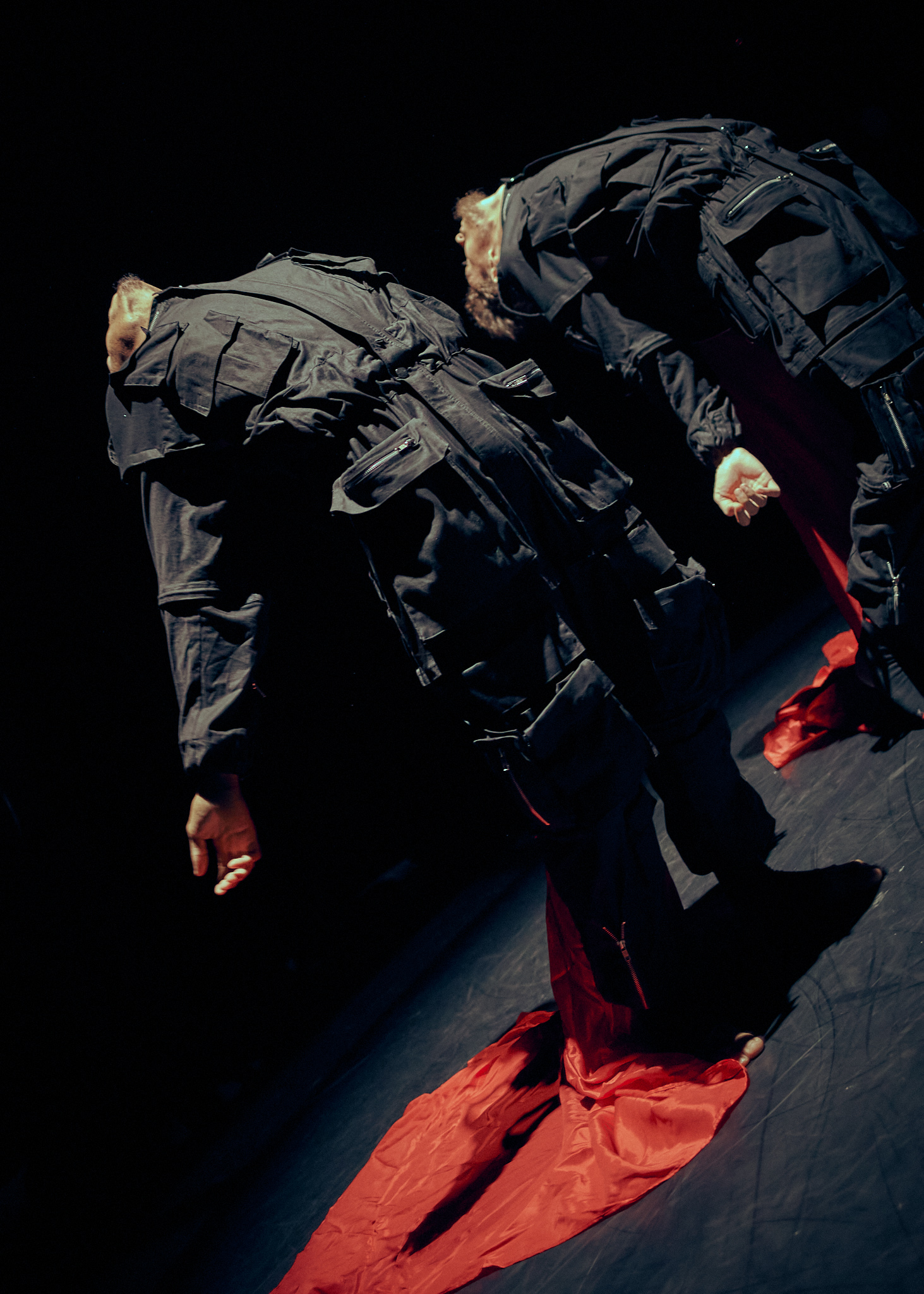 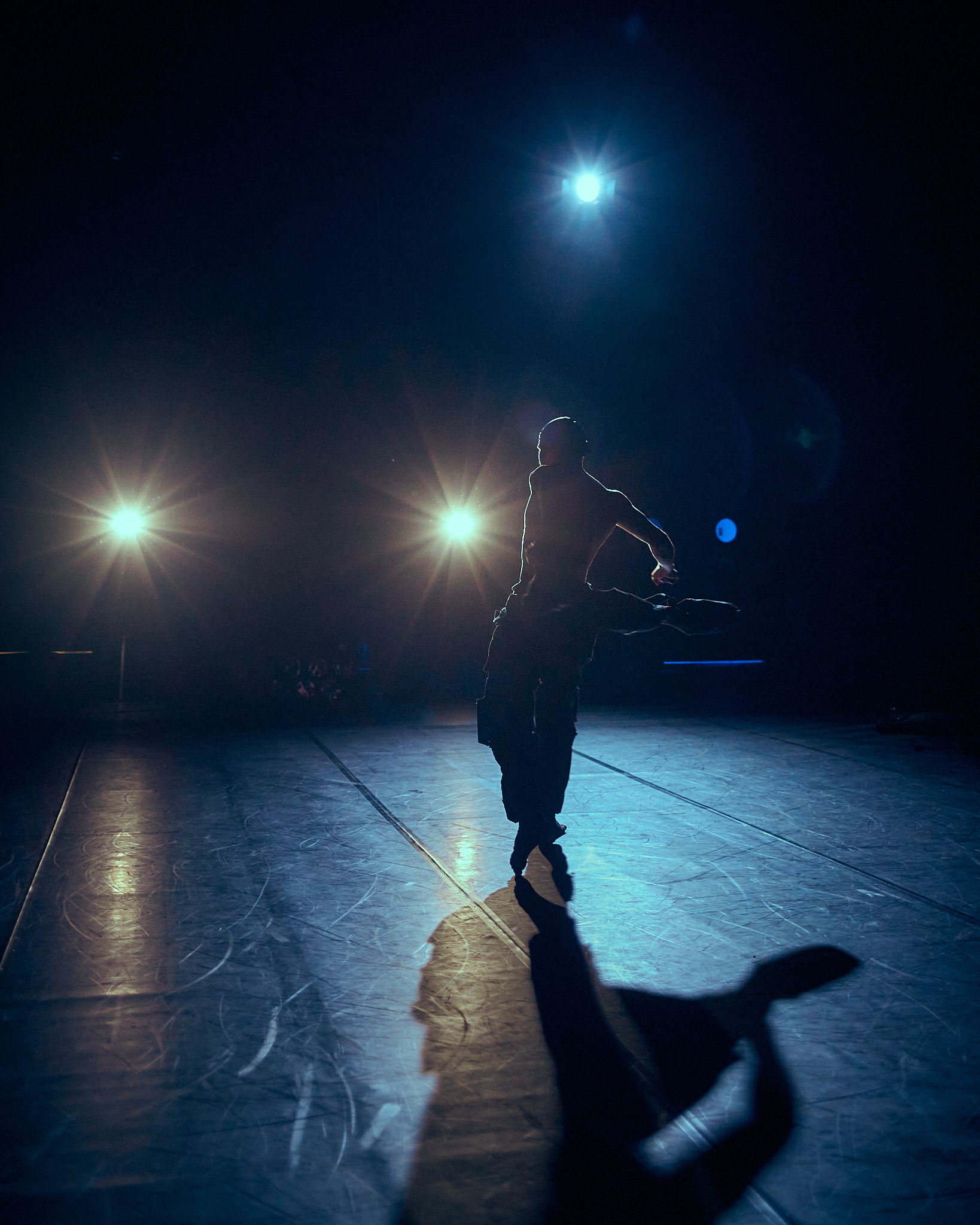 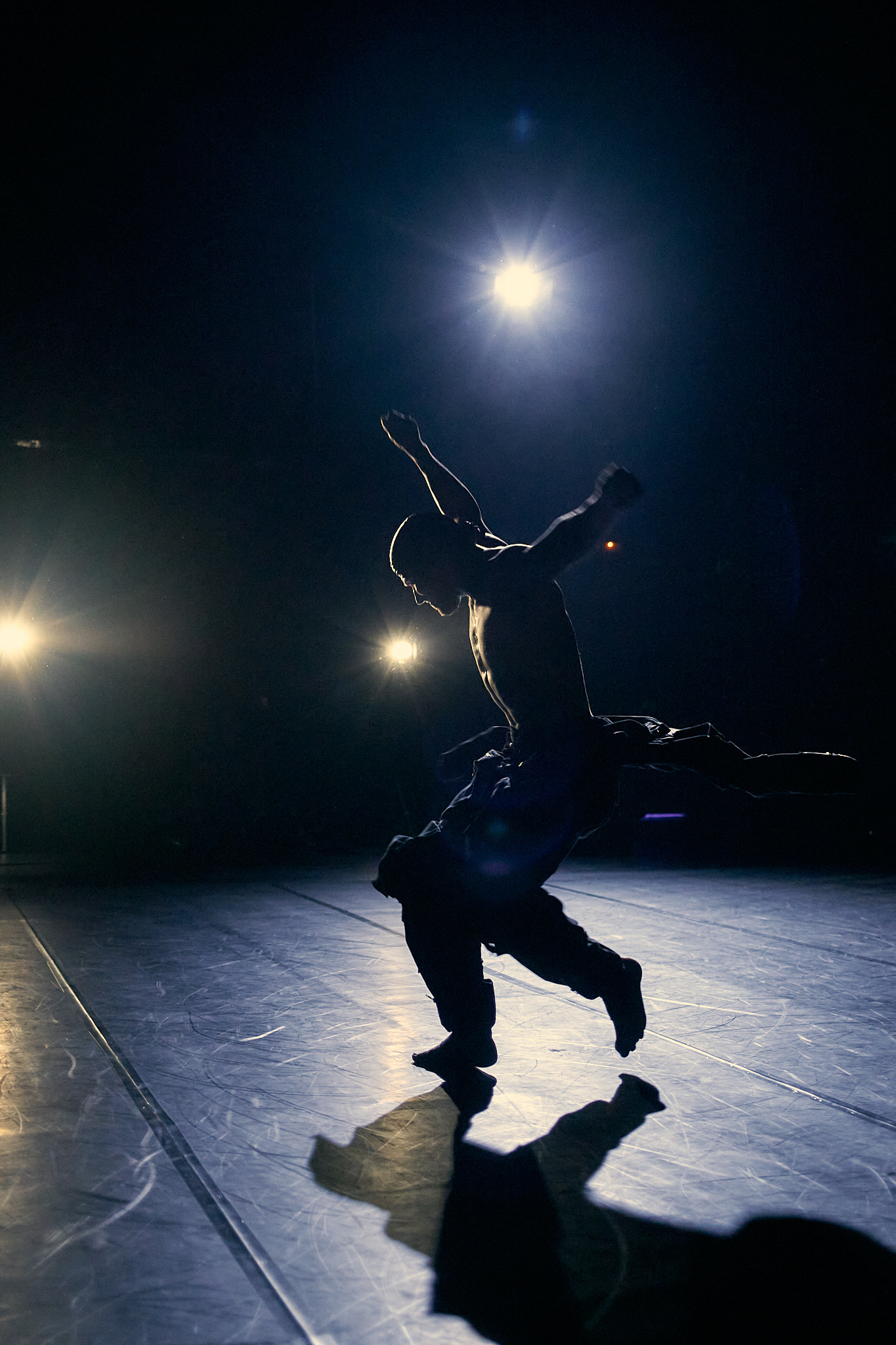 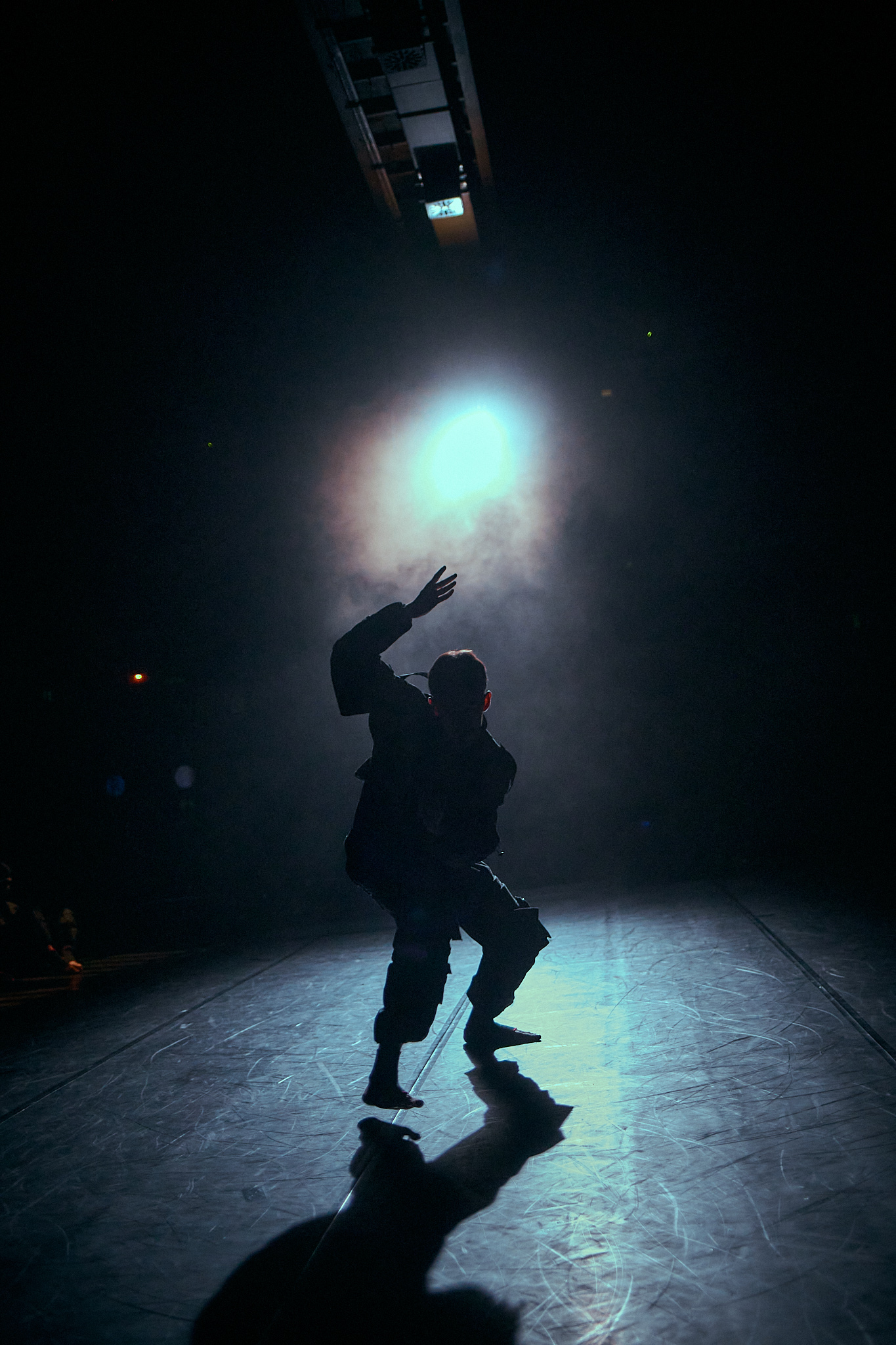 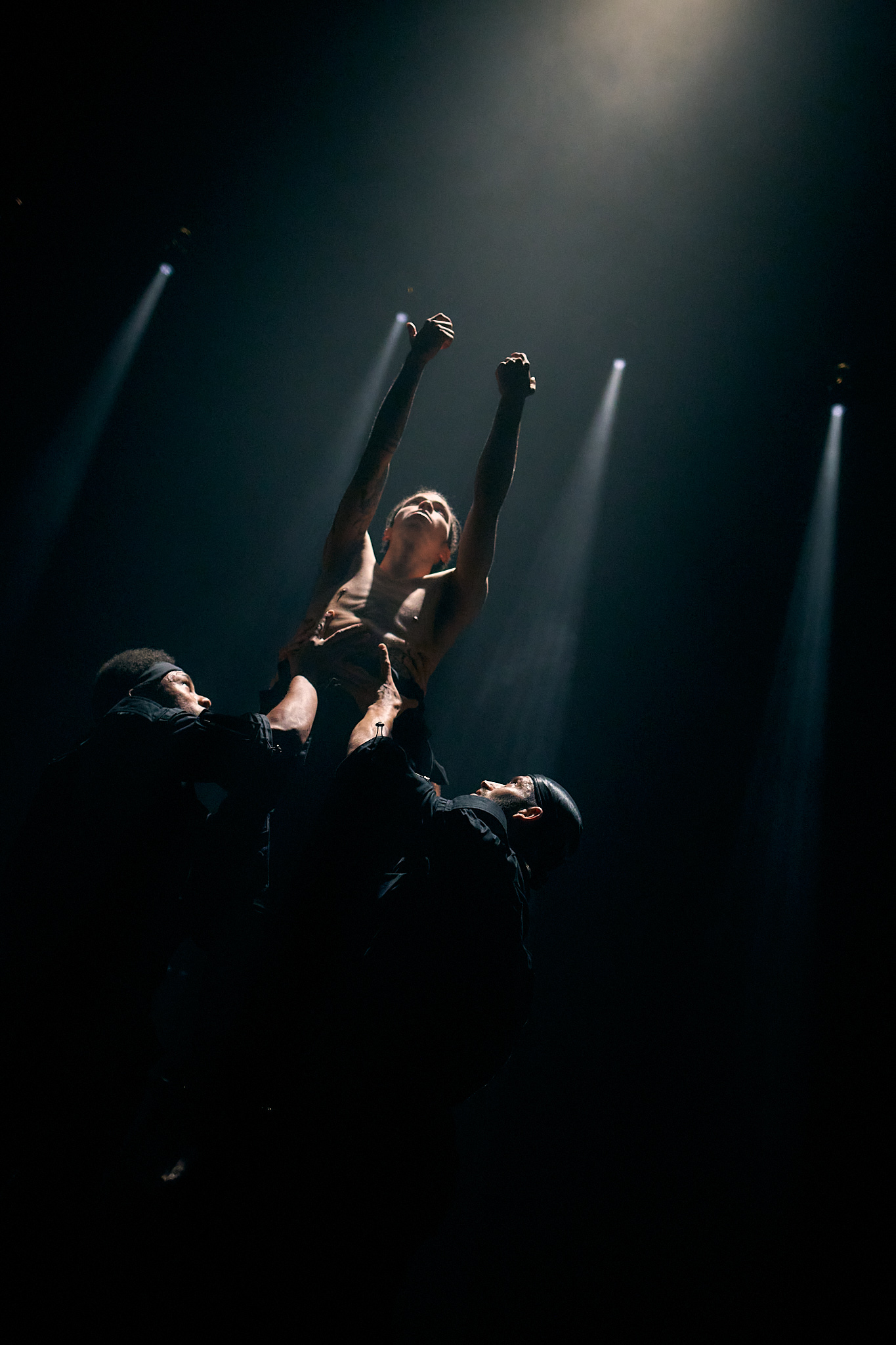 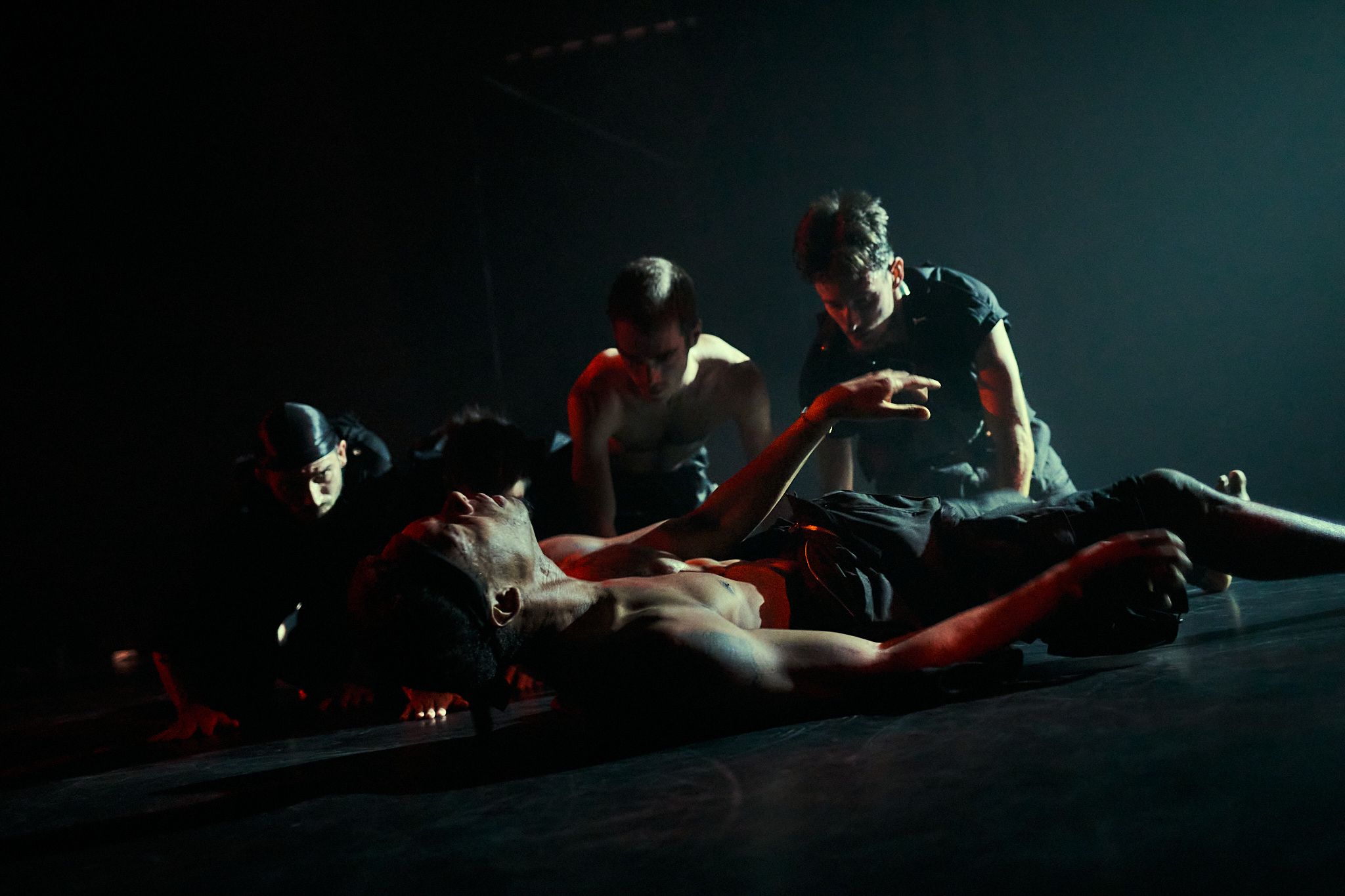 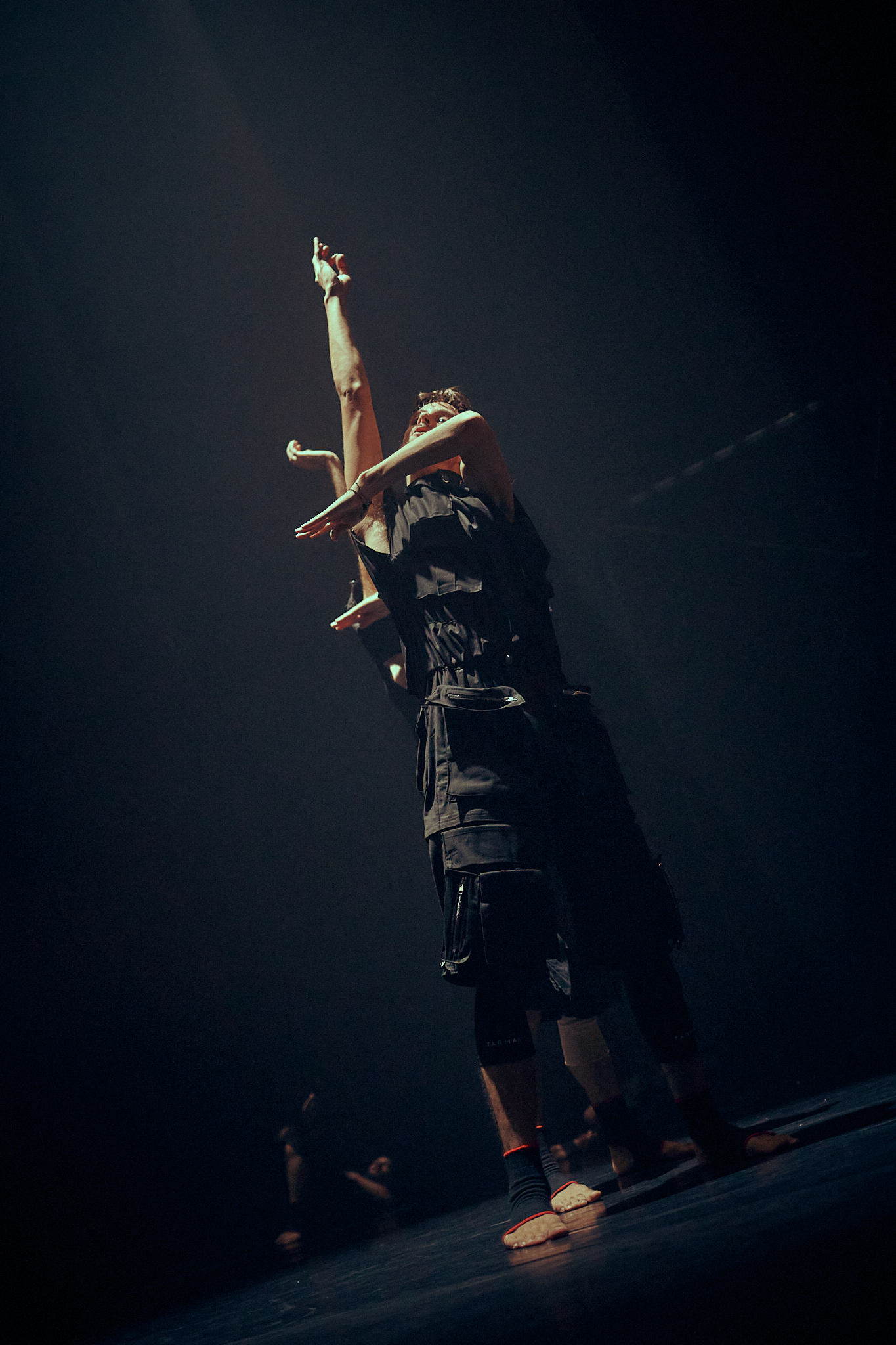 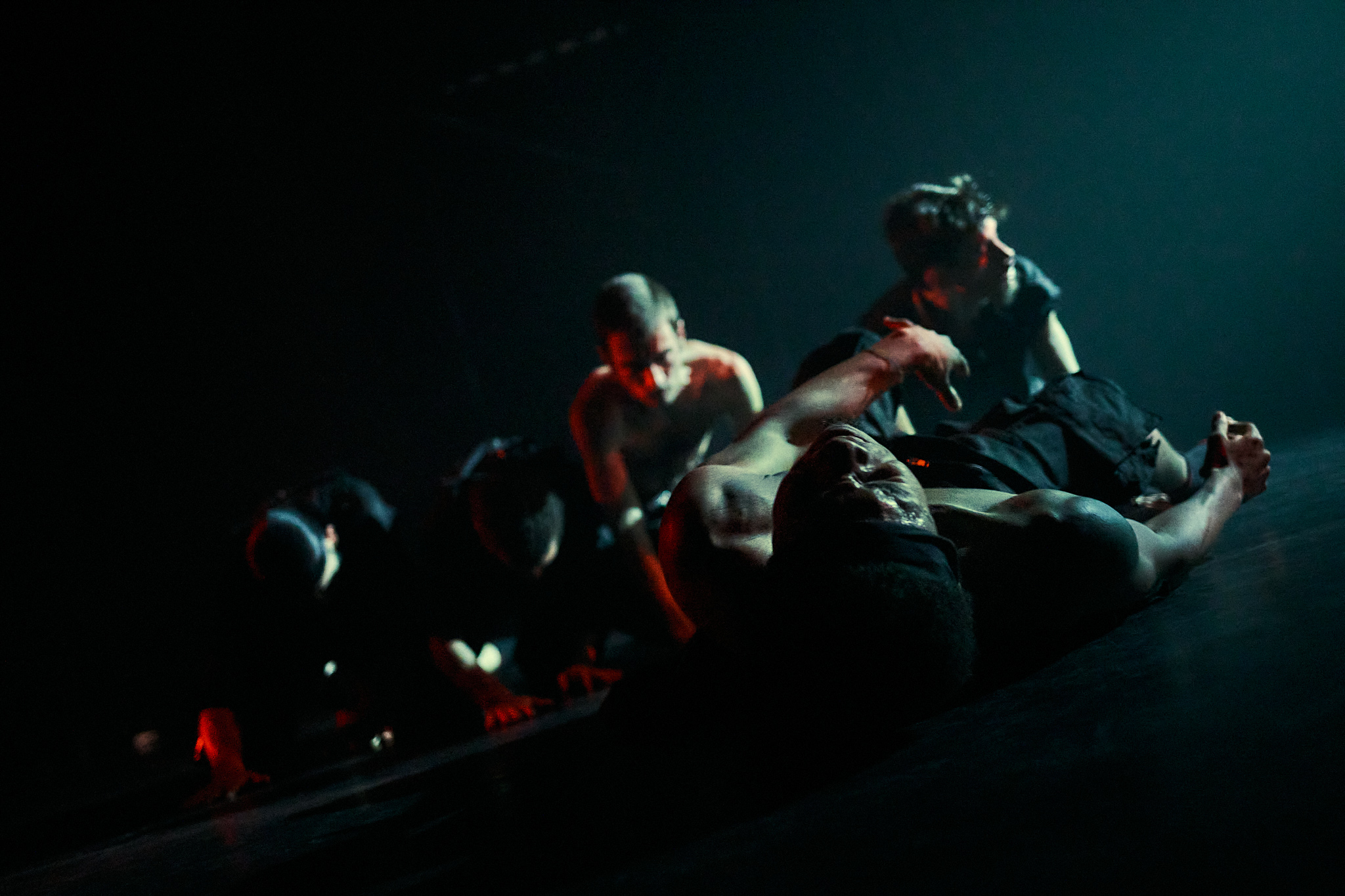 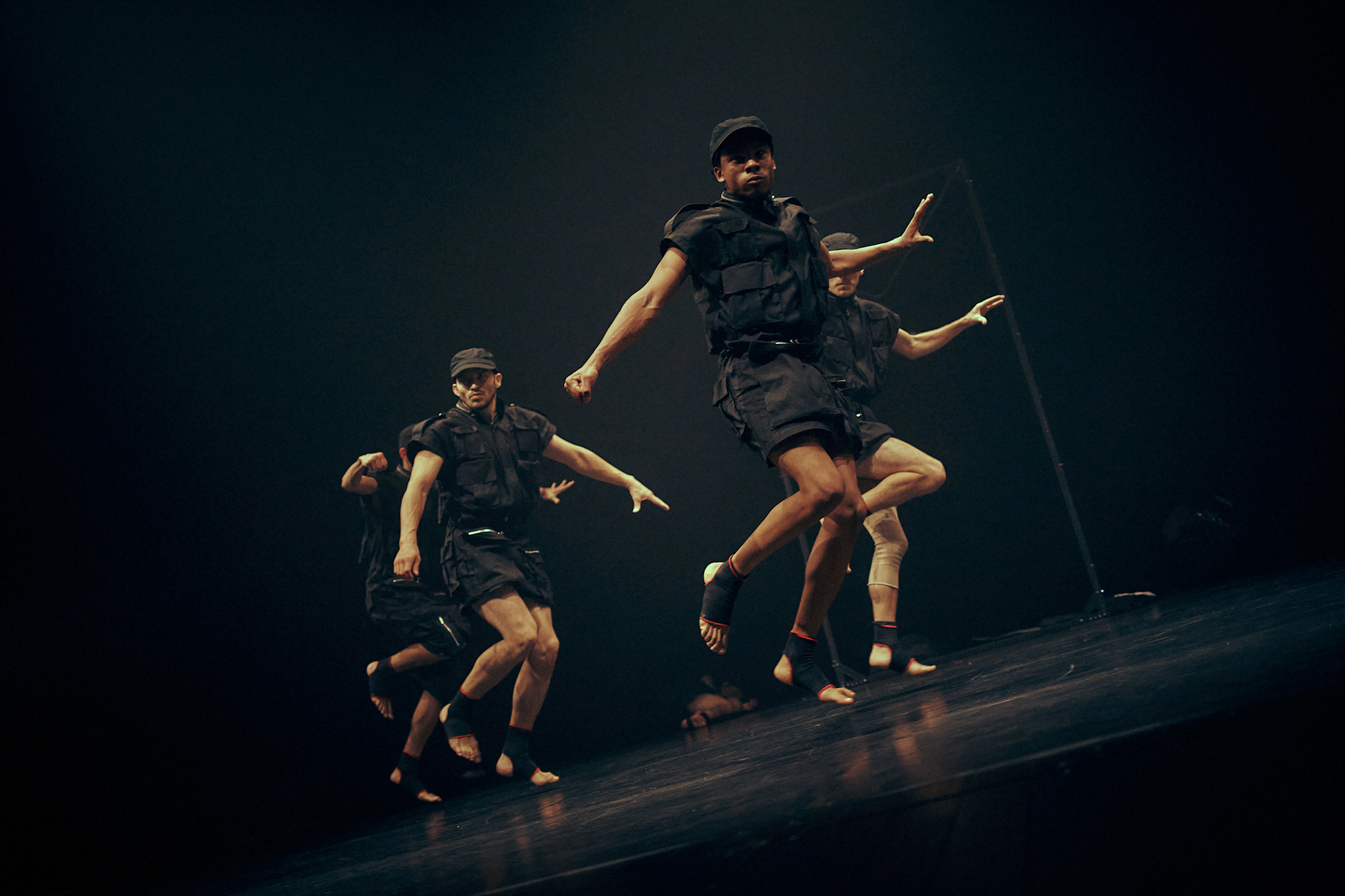 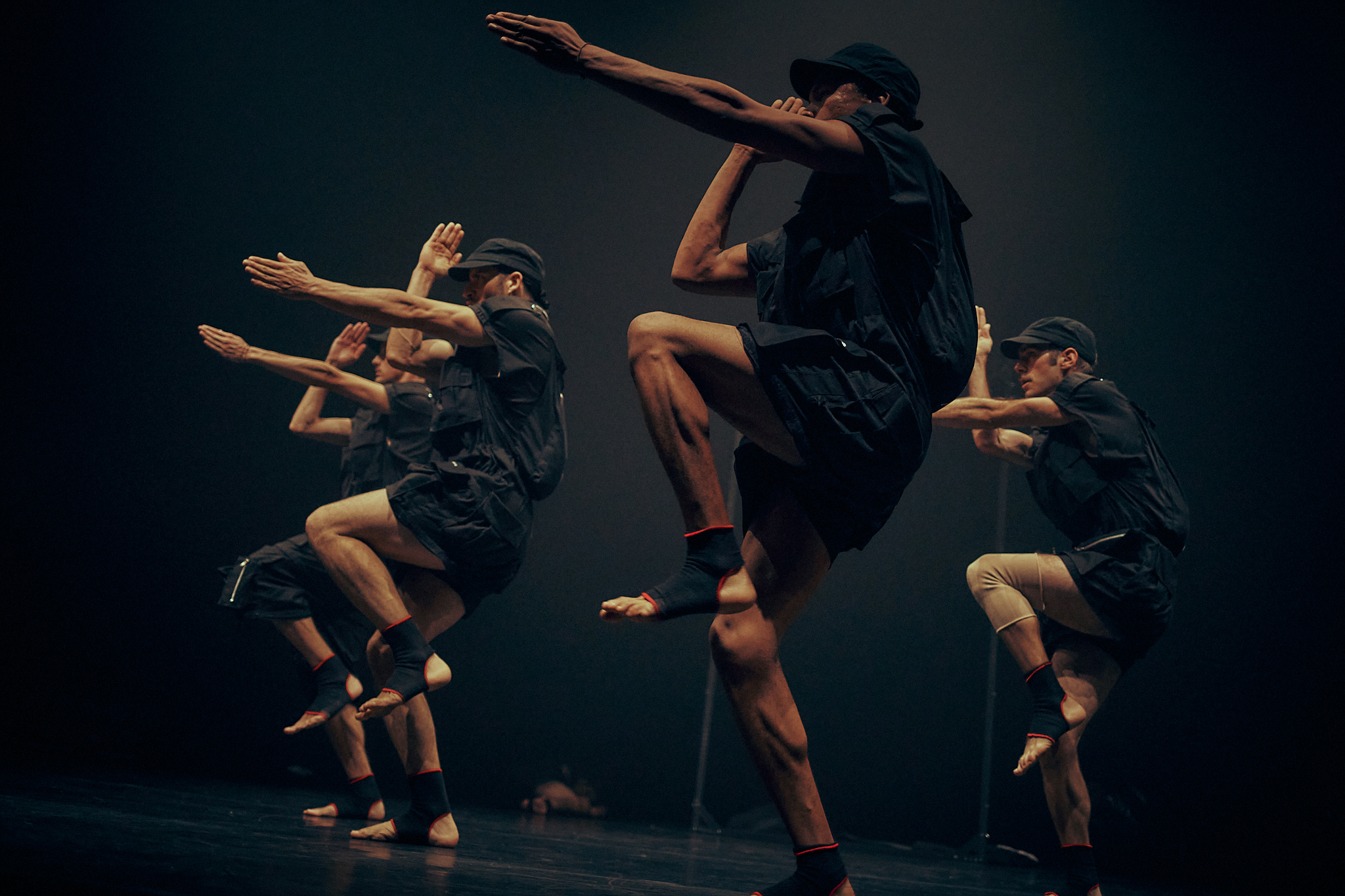 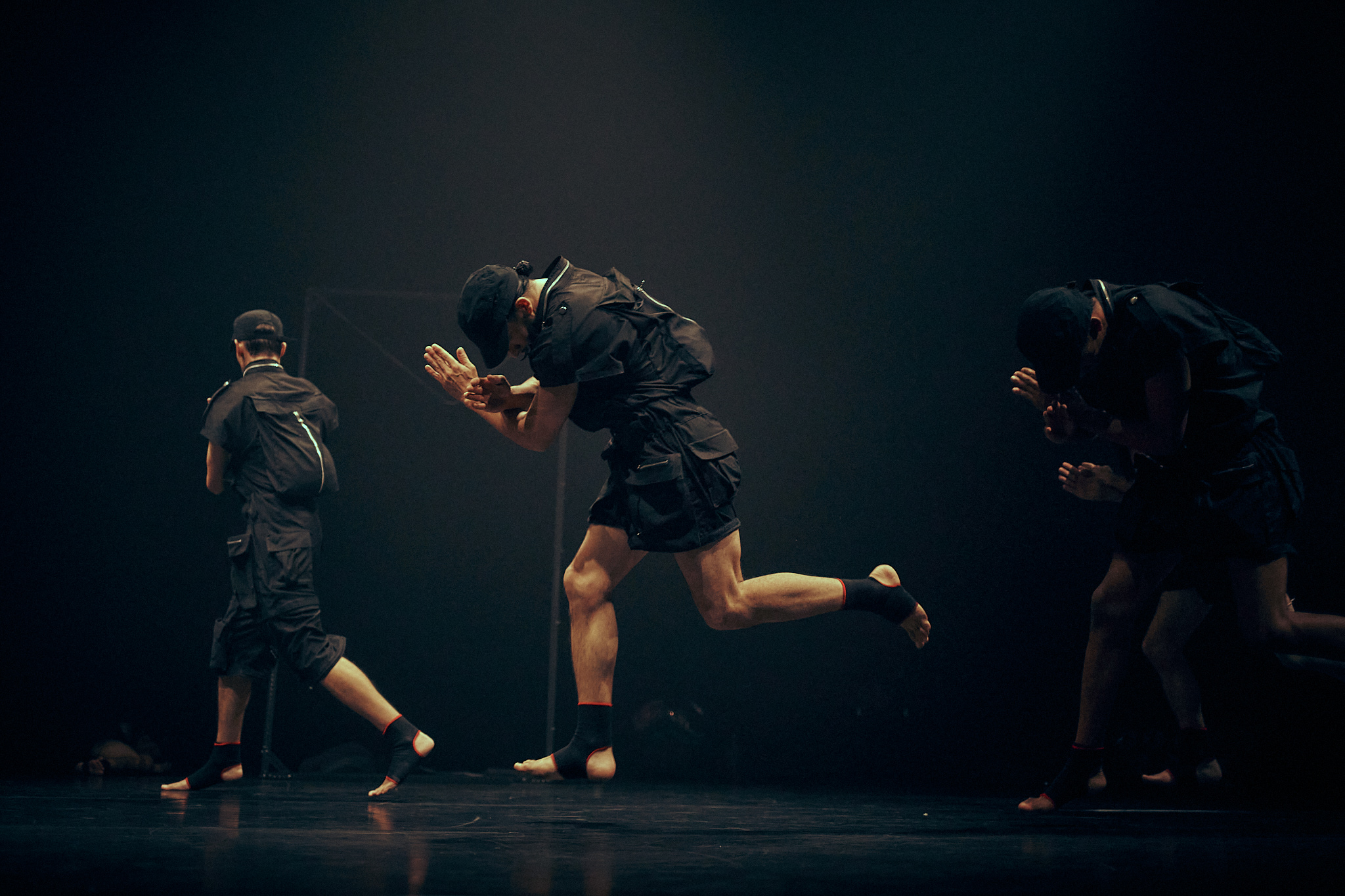 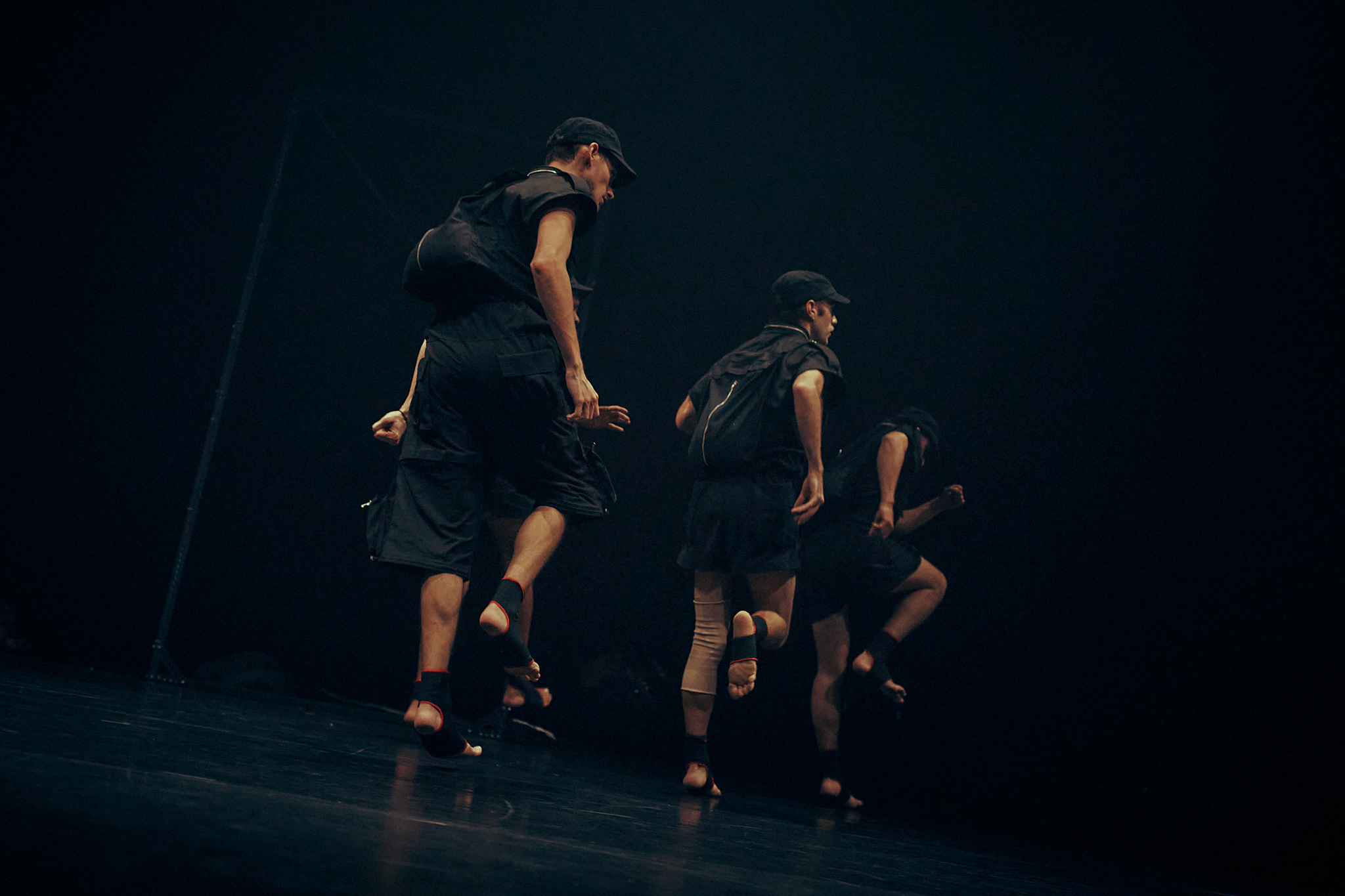 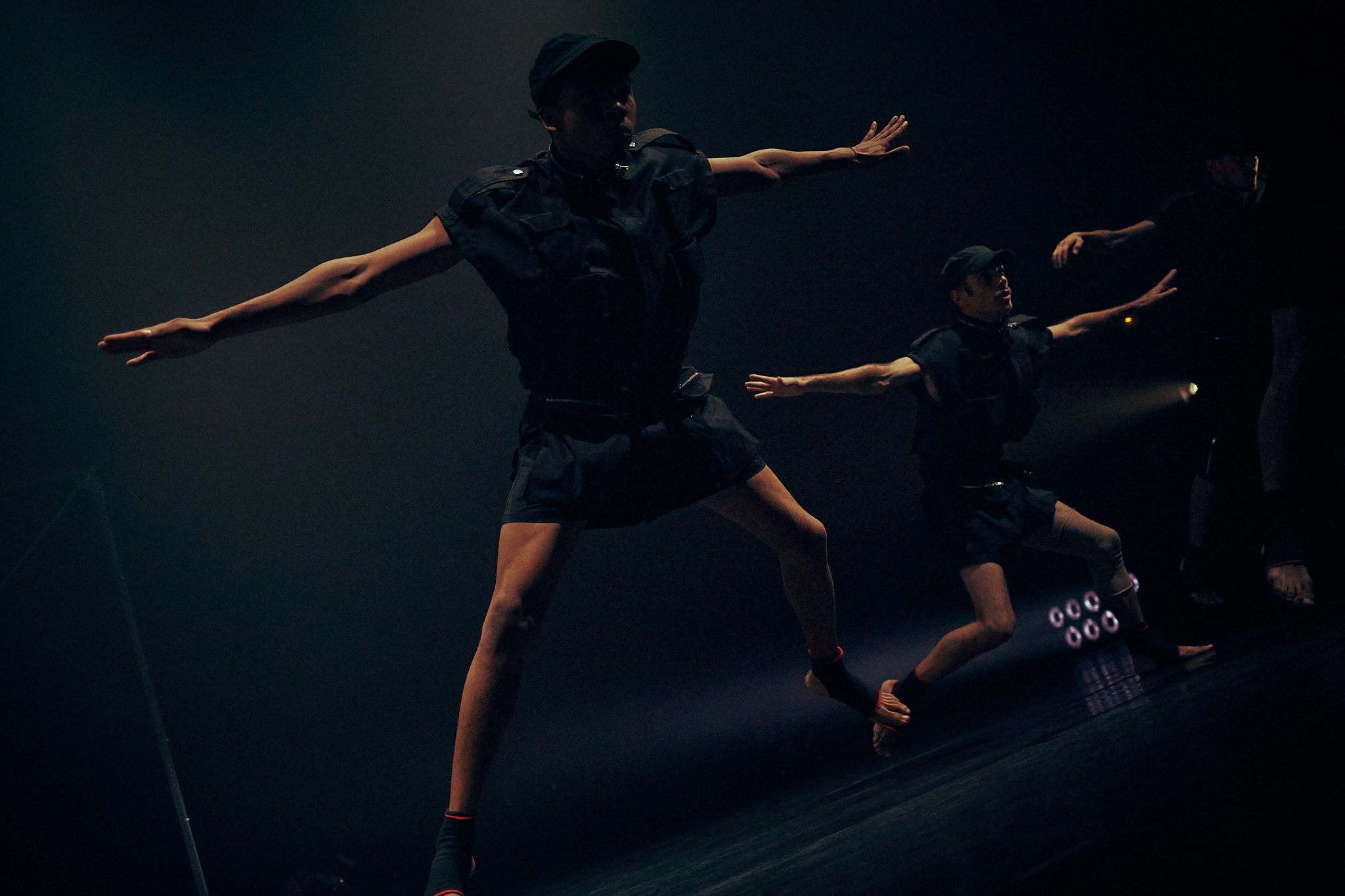 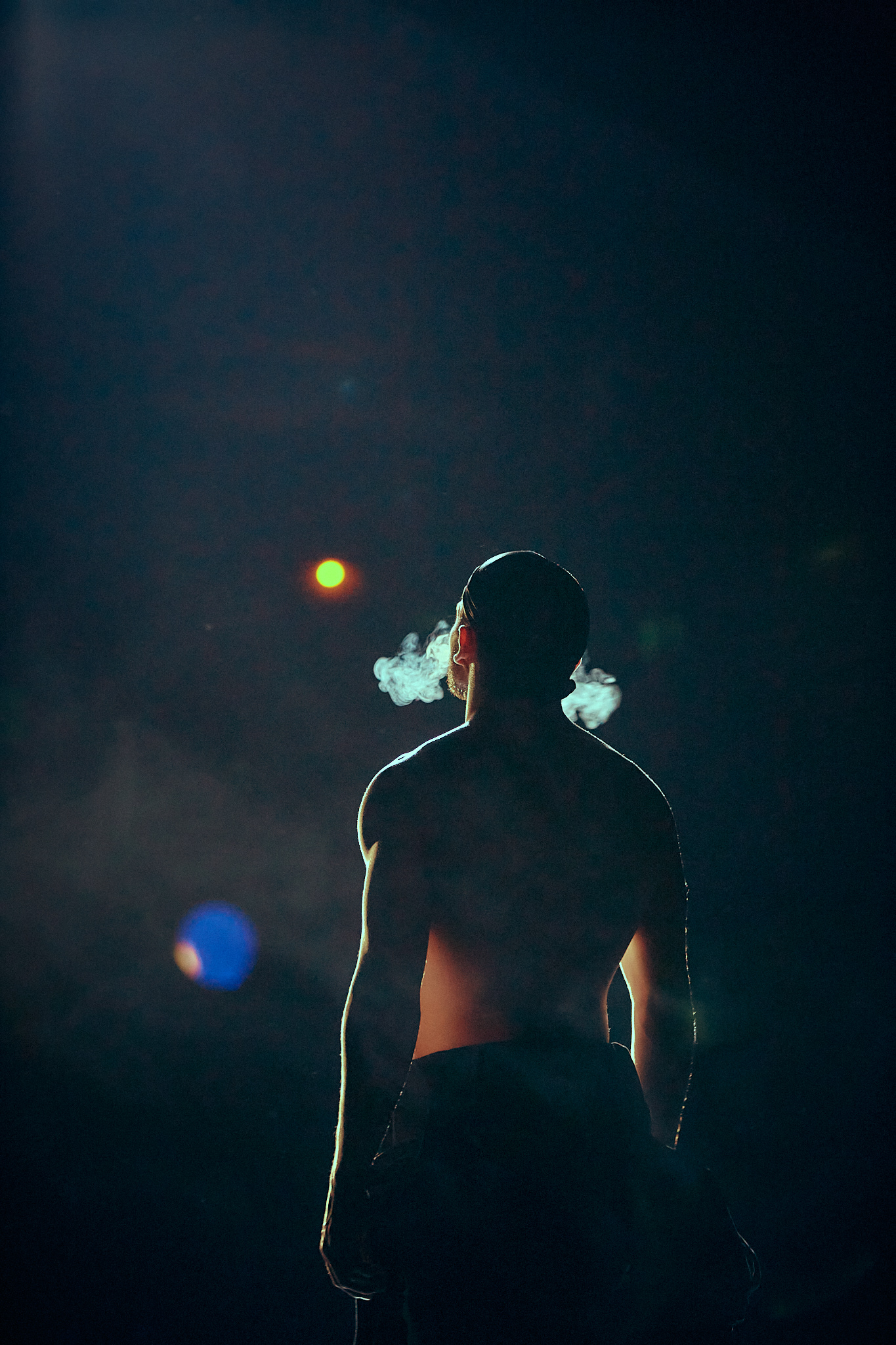 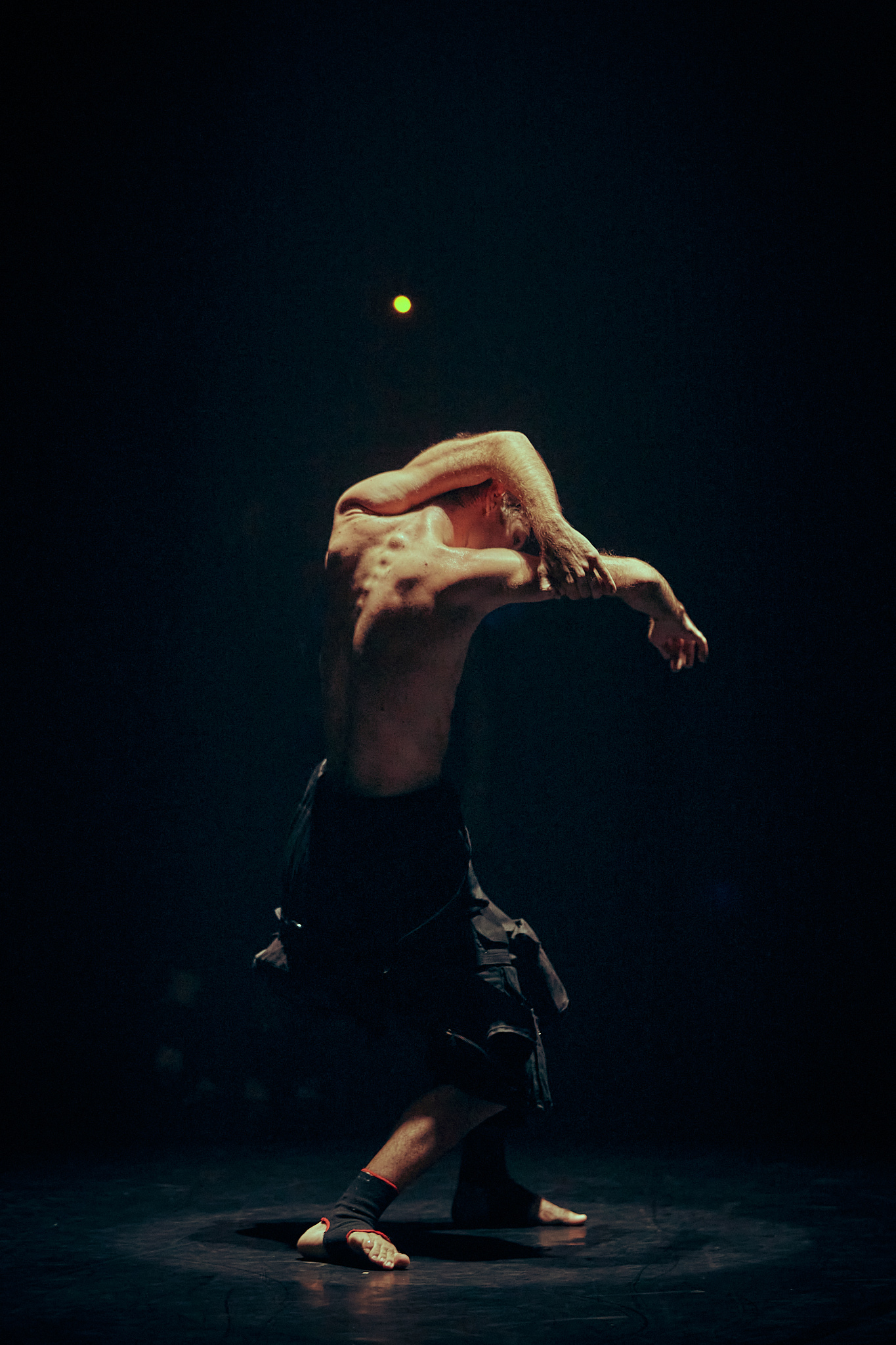 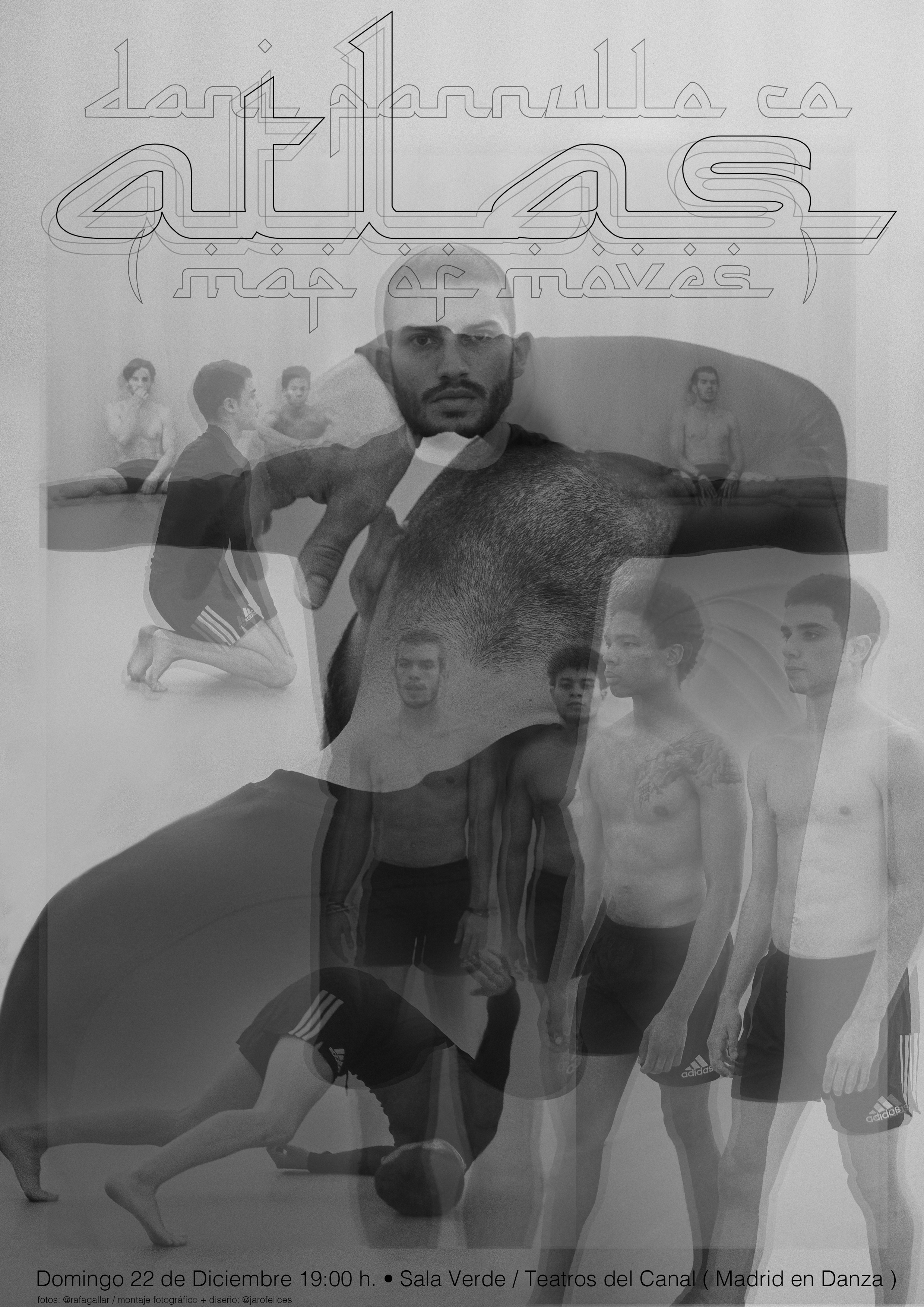 Atlas, Map of Moves arose from a predestined encounter: Pannullo had access, thanks to the University of Navarra, to the enormous archive of images of José Ortiz Echagüe, the great Spanish photographer of the 20th century; the best of the time according to international critics, the aesthetic military engineer, the pictorialist rebuilder of a territory and his time. Pannullo delved into his work from what they had in common: a more romantic than anthropological interest in the Maghreb, materialized in hundreds of snapshots taken by the photographer during his stay in Morocco, between 1909 and 1916. It was not the only thing: there was also a occult phenomenology, the types and costumes and the mystical rituals of a Spain that is at the same time pagan, catholic and Muslim.

During the time that has elapsed since Pannullo began to speak to some of his intimates about ATLAS, with brief phrases and by storm, as usual, always in a quiet tone and leaving unfinished questions, like pure drops distilling clear waves on an agitated puddle, a conviction was probably growing in him: the world that is being narrated to us today is not the one it should be, and this globe that accommodates us no longer seems supported by any Titan: there is no absolute truth, and our duty is to tell ourselves other lies again that in some past time were a truth, more accurate than the outrageous lies of the present.

ATLAS exudes drama and nostalgia for a lost purity, perhaps like no previous Pannullo work. It maintains a set of elements related to all of his works -those that make up his style, the alignment of his syntax, his themes and movements, both bodily and intellectual- and describes new ones: subtle appreciations of a path trodden for the first time . Beneath the gnarled bodies of its dancers and athletes, willful and somewhat unbelieving young people, but worshipers and accomplices of their astute guide, the fleetingness and longing for that innocence that still exists in other nearby worlds interferes in a global totality: there is , as always, allusions to classics such as Straton of Sardes, Antonin Artaud and Jean Genet, including Borges's El Aleph, but also to the philosophical principles of Sufism.

Different styles of contemporary urban dance are incorporated and also of what is not dance, but it is likely to look like it: parcour, free-running, work-out freesytle, calisthenics... Pannullo seems to want to find the fantasy of a ballet of athletes, and he uses them to make explicit different behaviors of masculinity. He mixes them with apparently incidental emotional or metaphysical games: there is even an approximation to that violence of man, as chaotic as it is thoughtless, that he lights with the most involuntary spark. All stitched with due tributes to the master charcoal photographer Fresson: Ortiz Echagüe as a set designer of reality, in parallel to a Pannullo who acts as the transcriber choreographer of that reality sketched in another time. The result contains greater doses of epic than any of his previous shows. Which is not little for a stage director embarked from his origins in the construction of a total, integrating scenic art.

But the most significant thing about this ATLAS is found in a register that Pannullo caressed several times, and today, here, openly manifests: the concretion of a spirituality that can be summed up in the association of music and movement. ATLAS is a mystical show, the most mystical of its author, very focused on the transcendence of the human, on the one hand, and the specular interference of specific religious rituals, as spiritual channels, but also as sources of conflict and disagreement. . Flocks of sheep and children playing at the gates of the temple. Invocations of an unspecified faith, or of several overlapping ones. The weight of the religious as an engine of permanence or change. It seems as if Pannullo was trying to make a pious compendium, to bring all religions closer to the same equi-distant point, or even more: to seize the pulse of the spirit of man”. 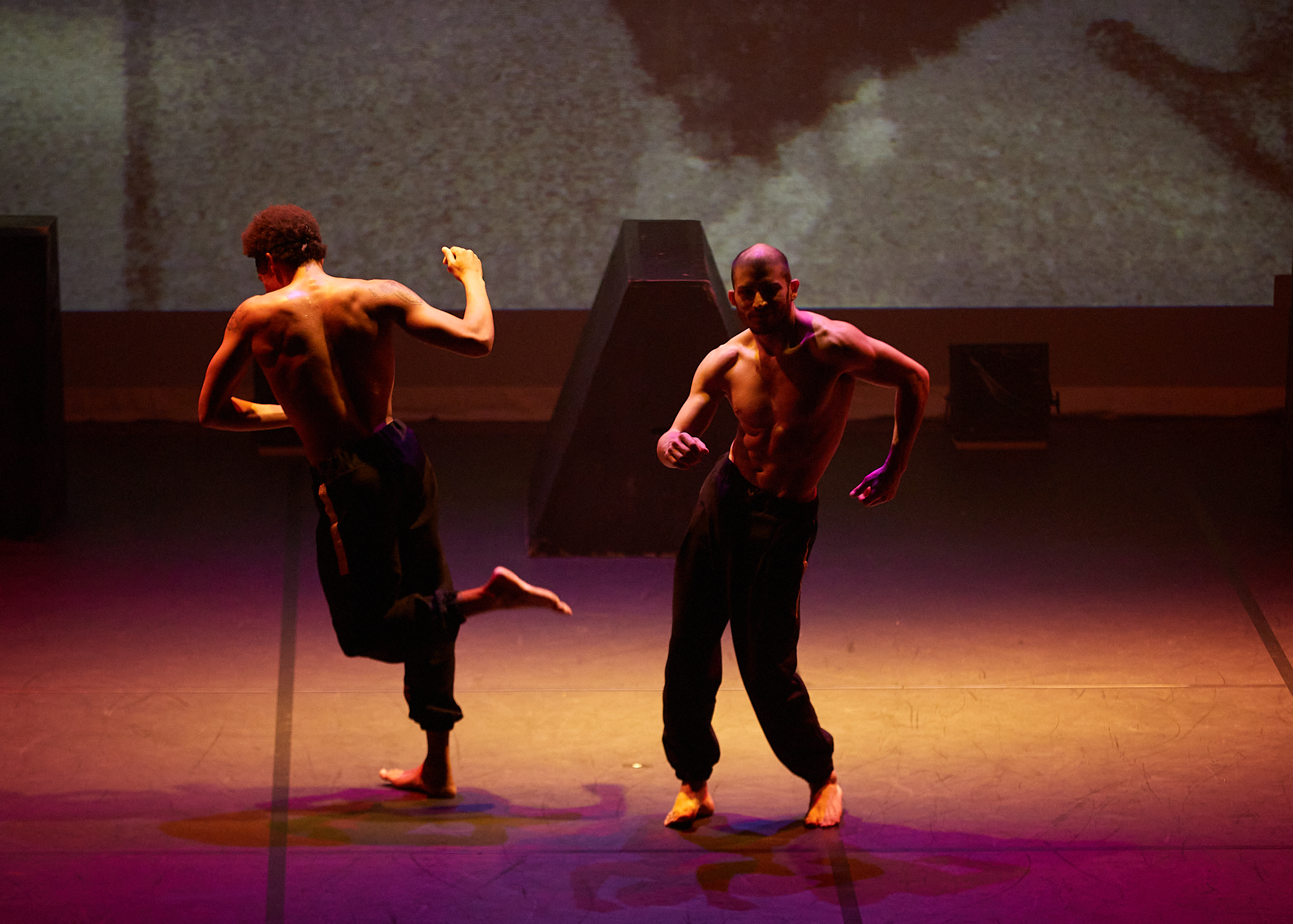 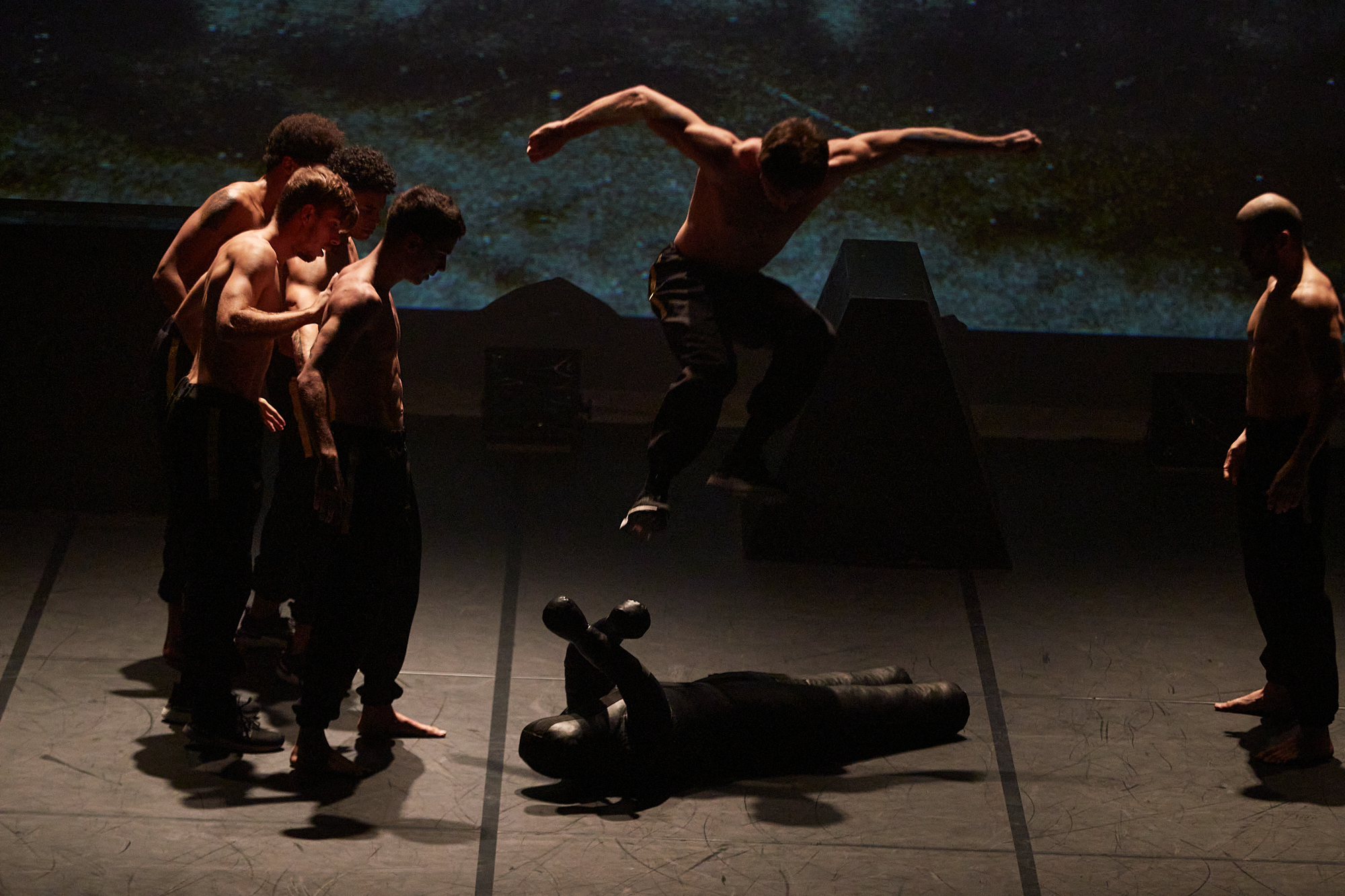 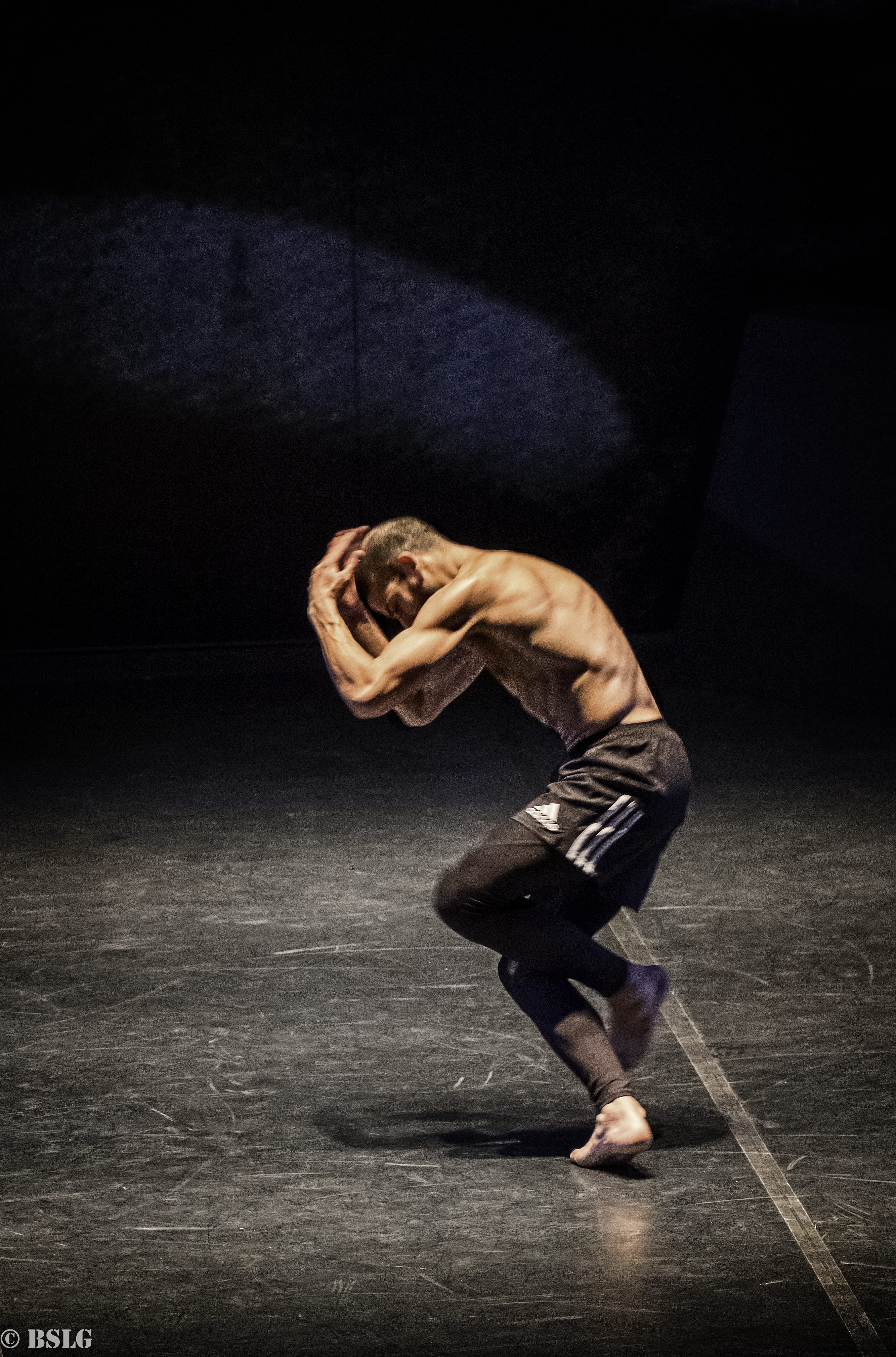 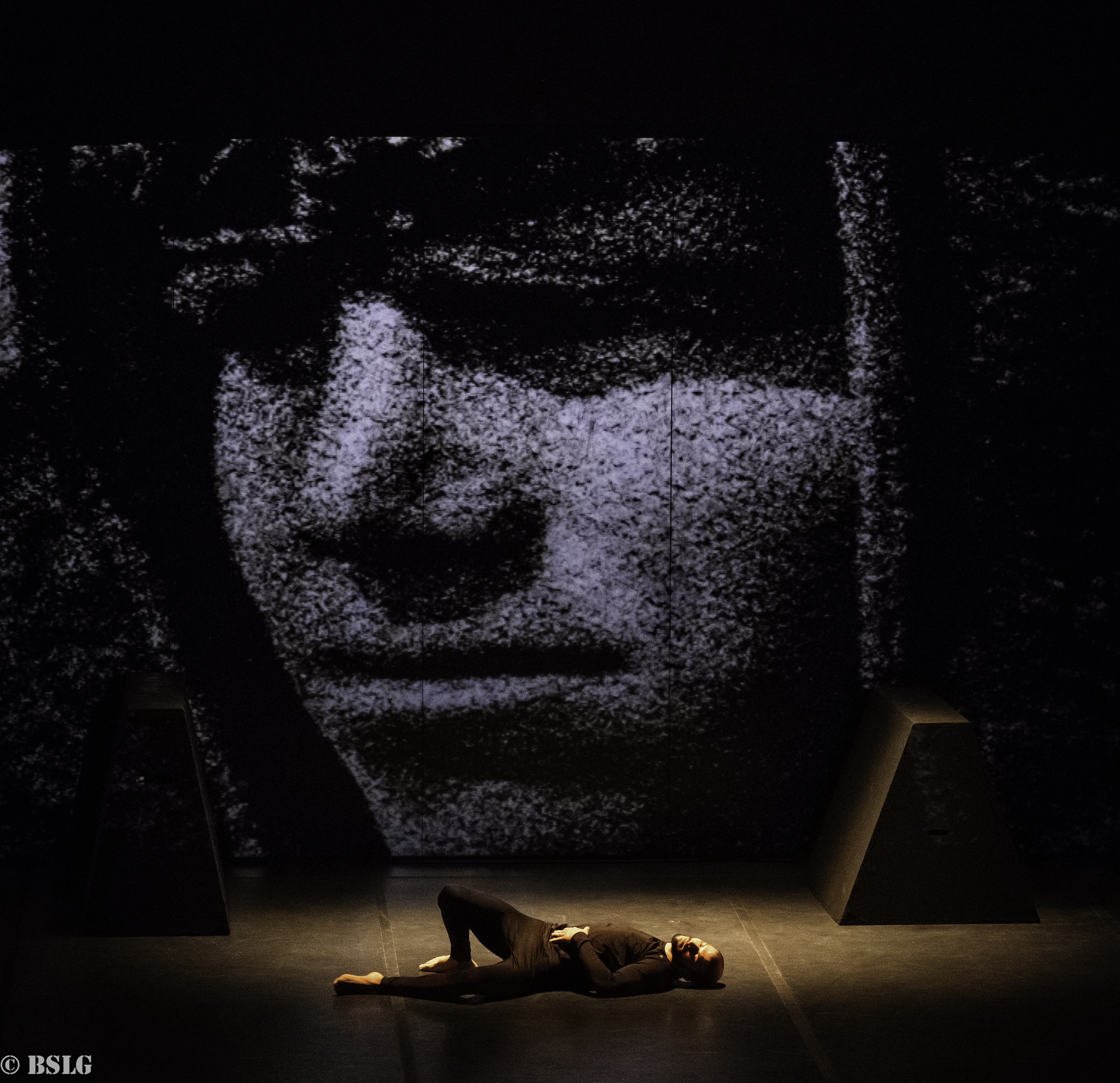 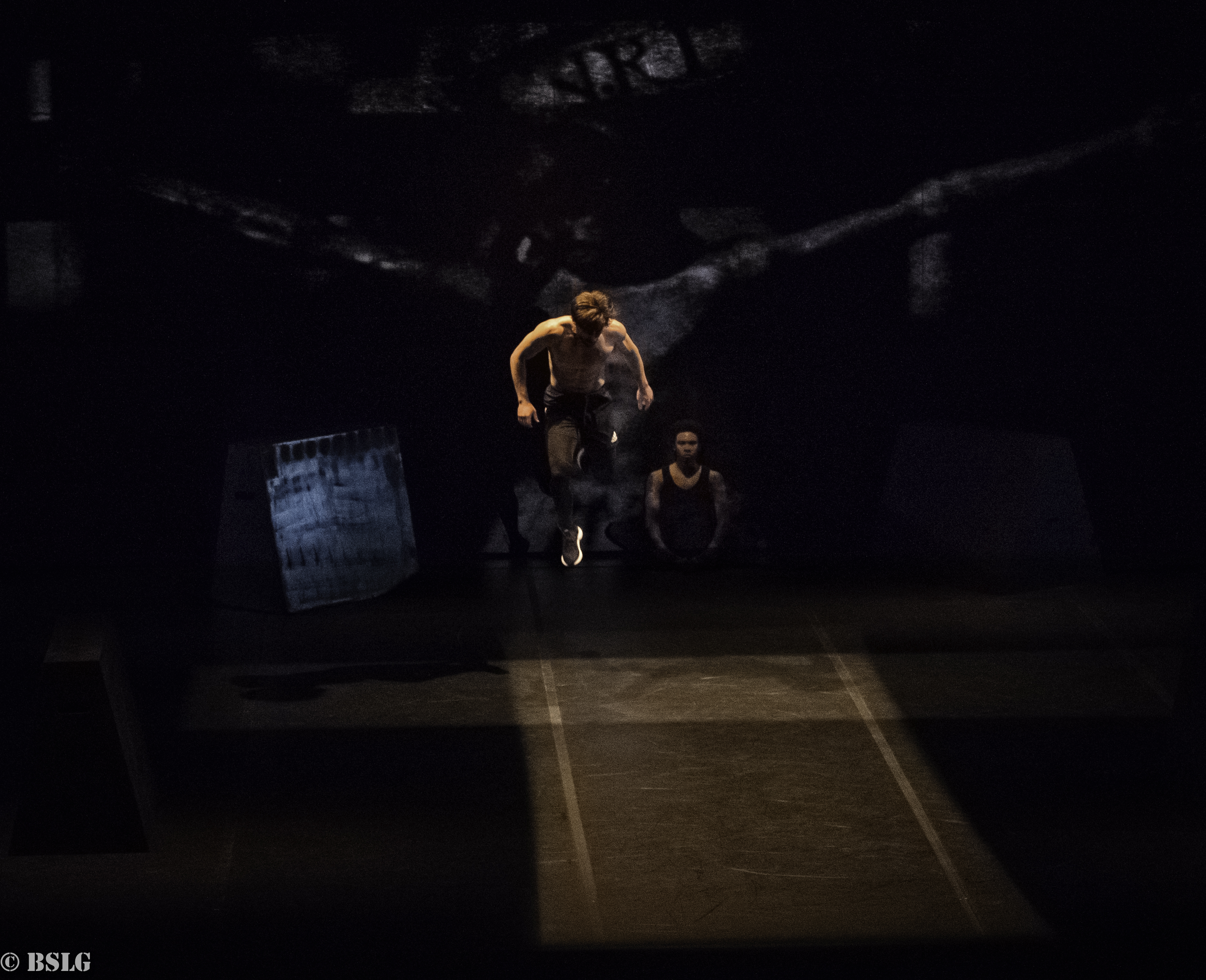 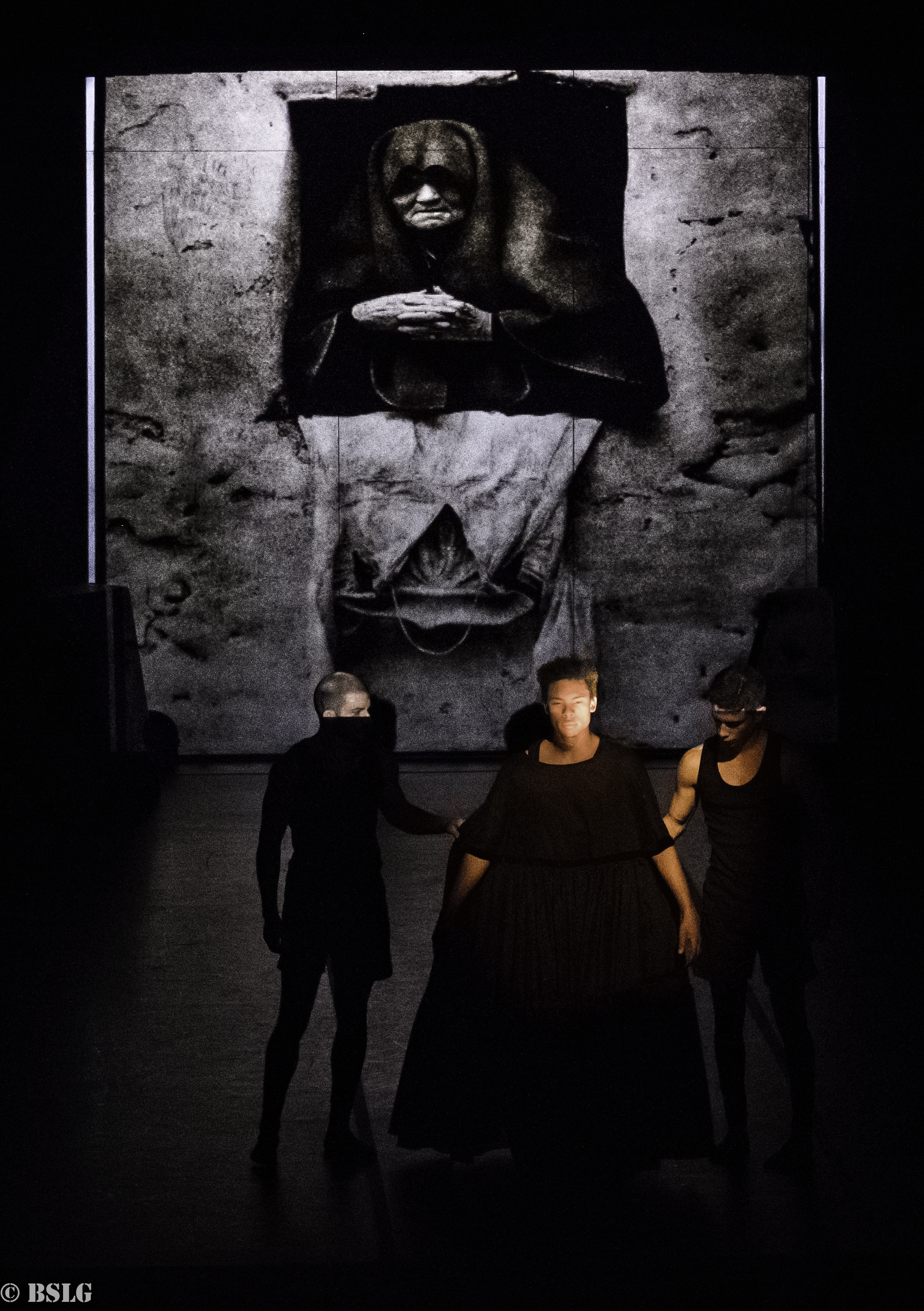 Avalanche takes us into a world of dance confrontations and speaks to us -above all- of the inexorable passage of time. Dani Pannullo searches and explores on stage the meeting points of a world in which we hope that technology can reveal everything to us, but which, however, continues to be "that unknown" when it comes to human relationships.

He presents this show the "deformed" beauty of our century and collects different moments in the life of a director eager to see and recognize himself in different worlds; that he accepts that diversity and focuses above all on showing us -from physical language- how and why people move: from the most atavistic rituals of the towns to the complex presence of dance in cities of millions of inhabitants. The simple movement of hands or legs coexists with the in-depth study of the most current choreography.

As a natural fact within the ideal of this Company, Pannullo, interested in the new forms of urban sport that are flourishing today in cities, includes in AVALANCHE, apart from the usual cast of dancers in their shows, a brand new modality that is between the control, the practice of sports and a certain virtuosity; tricks, creativity and style turned into poetry on stage. That "new form of dance", according to its director, which is football free-style. As it did previously with b-boys, skaters, parkour, traceurs, beat-boxing, the company tries to elevate these languages ​​to cultured stages, seeking the acceptance of new audiences who observe how the dancers chase like automatons with an inanimate object -the ball. - The upper , sit , lower of the freestyler himself thus creating two visions of movement on stage, as if they deciphered certain body codes that give beauty in any of its forms. 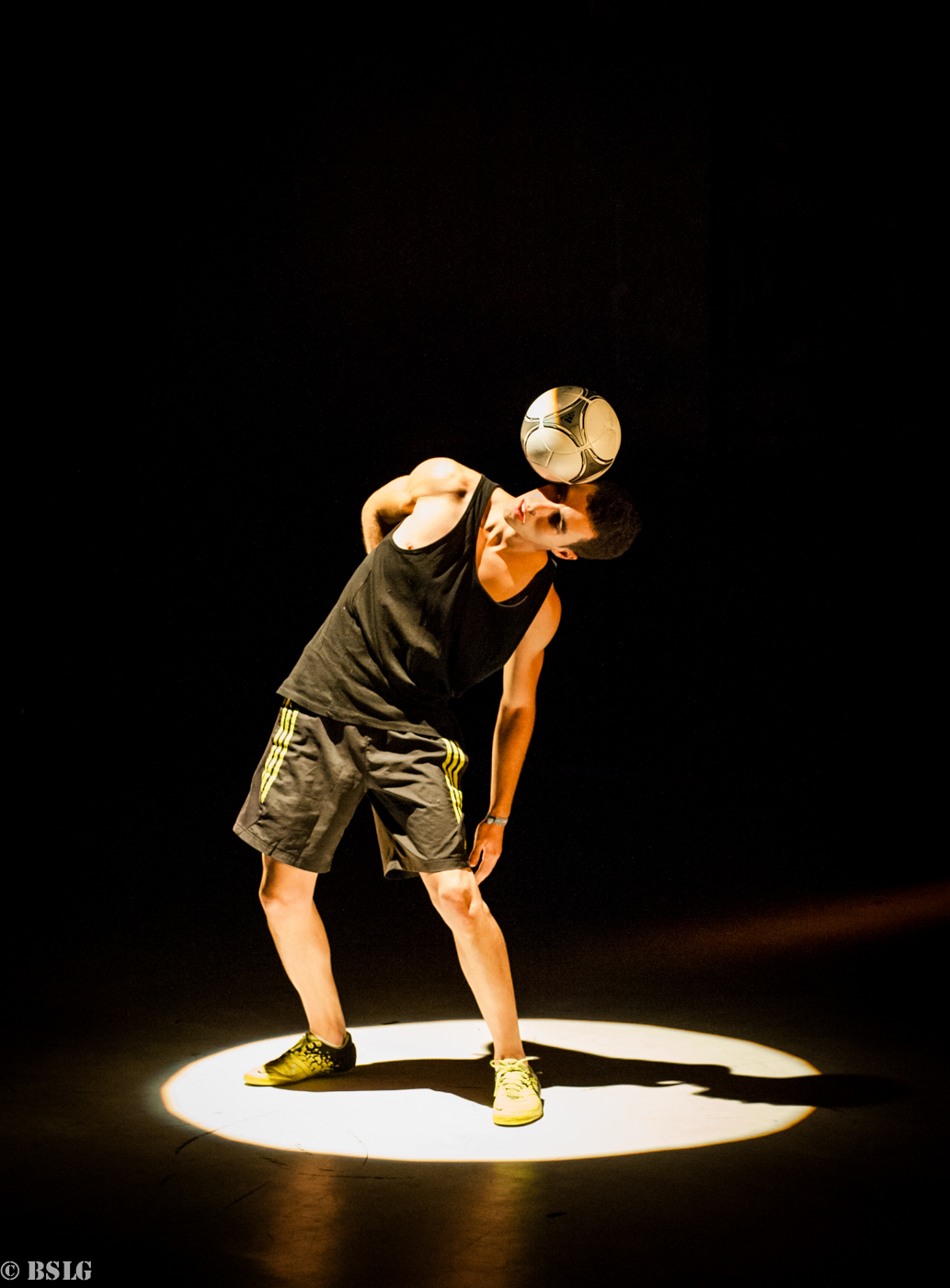 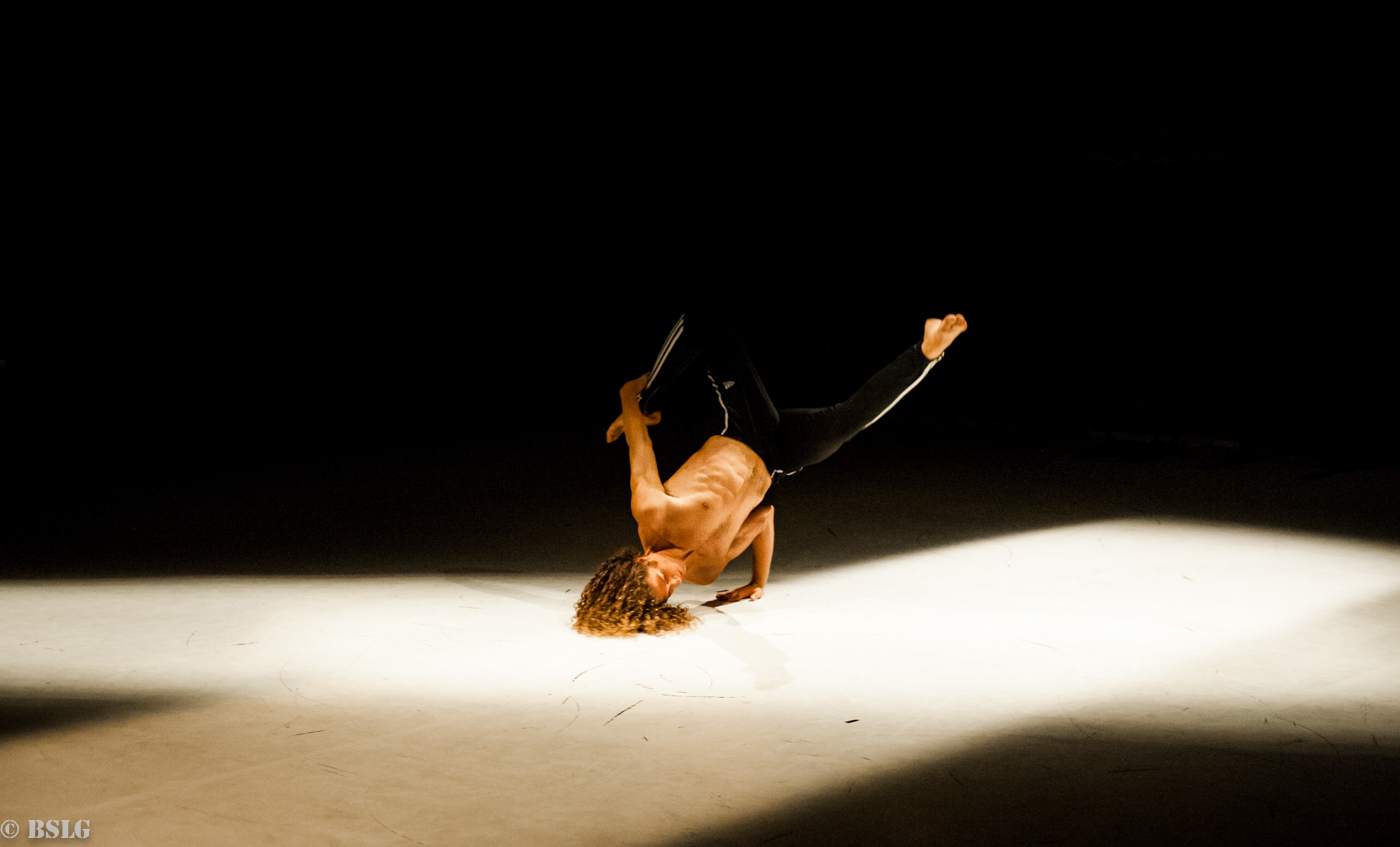 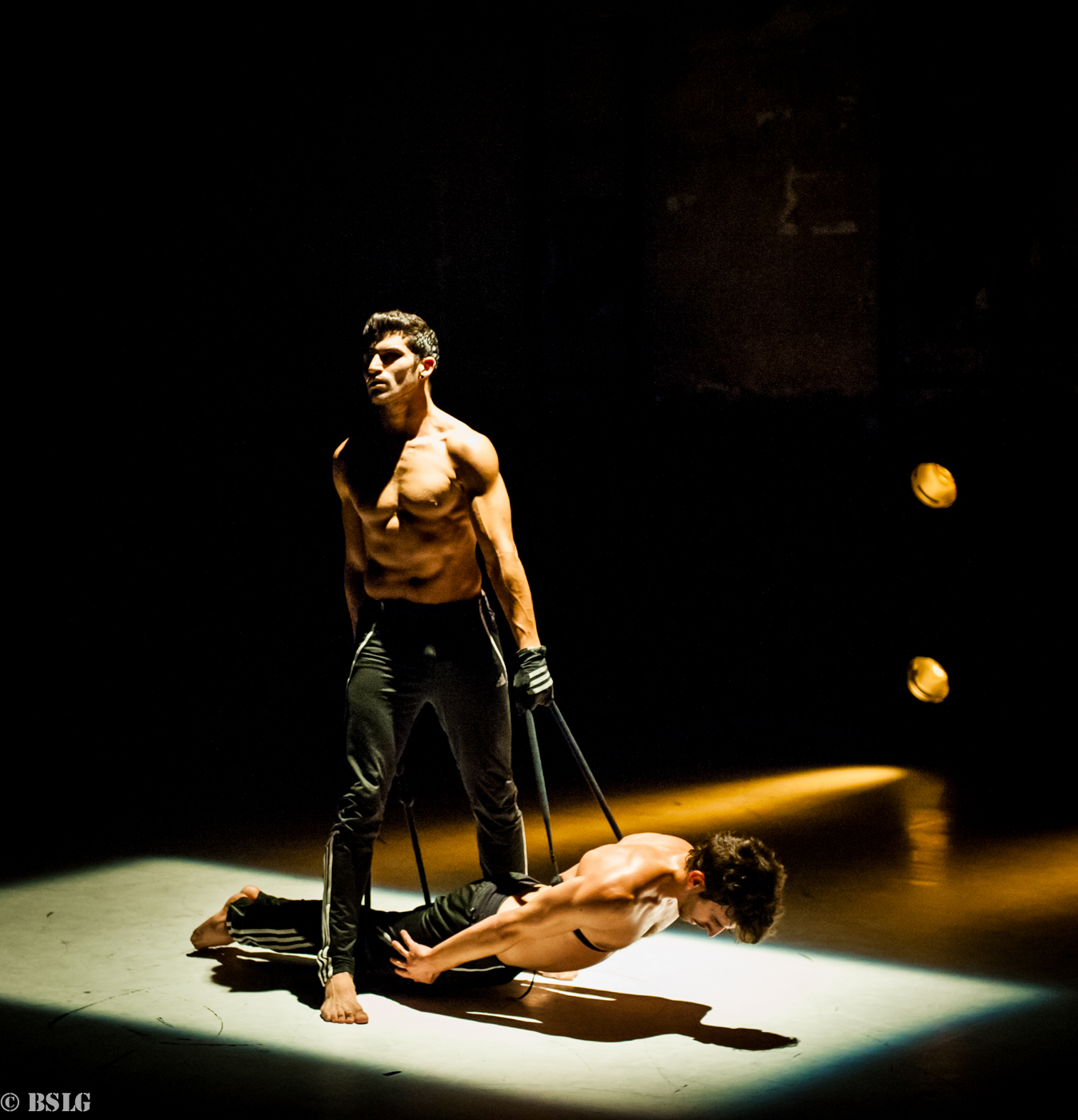 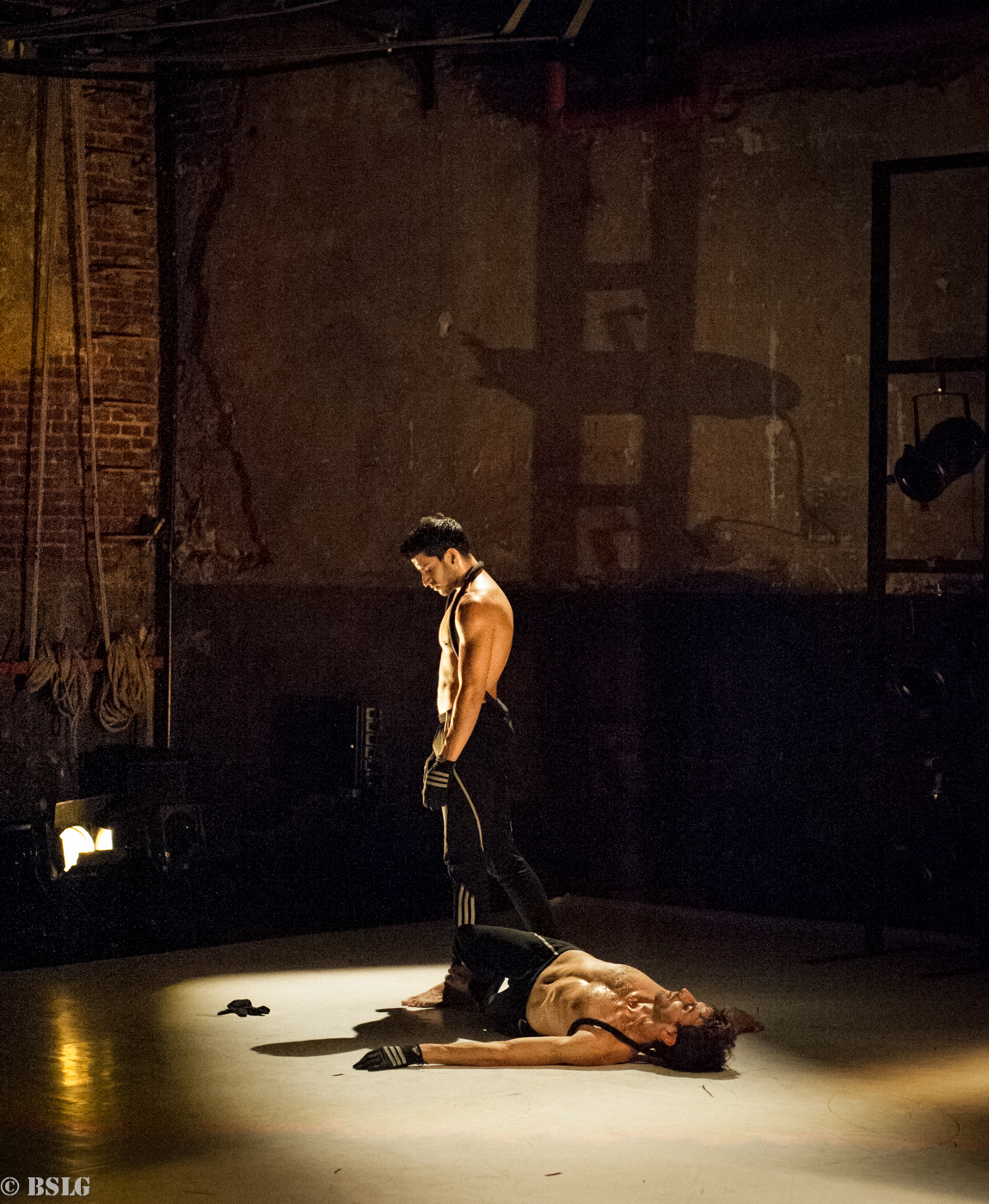 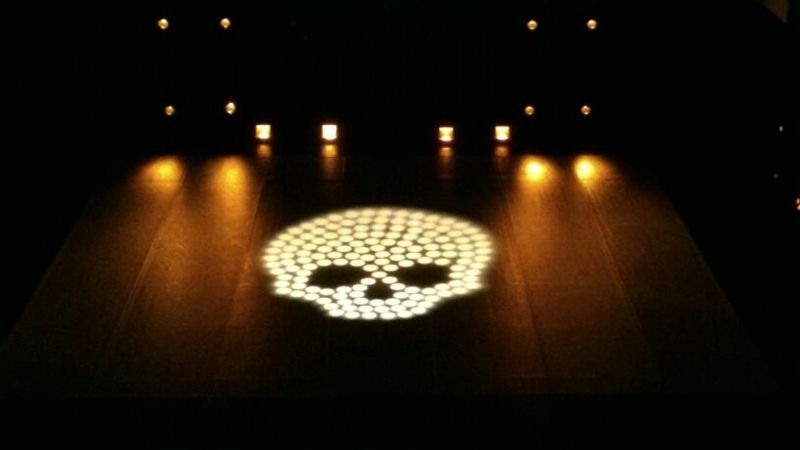